With sexual harassment and assault all over the headlines in Hollywood, sports, politics, and fitness, I’ve been thinking a lot about this topic and having lots of conversations about it lately.

In a recent Instagram story, I asked women in my community what things they do daily in an attempt to stay safe, and avoid sexual harassment and assault. 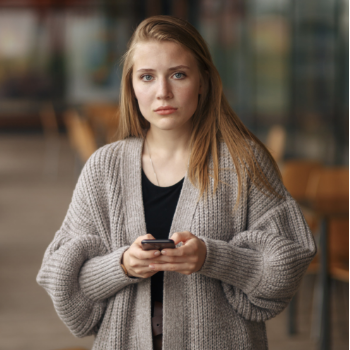 Within 24 hours, I had 259 answers from women. Let that sink in for a second: hundreds of women reached out to me with all the ways they alter their lives trying to avoid experiencing harassment and assault. I’ll share some of the most common answers below.

This is not surprising considering that 81 percent of women in the U.S. experience sexual harassment [1], and at least 33 percent of women globally will be sexually assaulted in their lifetime [2].

Note: While our article focuses on the experiences of women and uses the language of men as aggressors and women as victims, other marginalized populations at high risk for sexual violence share these experiences and alter their lives accordingly well. Please remember that sexual violence affects people of all genders, and that trans folks are at a higher risk than cisgender people [3,4].

What Is a Rape Schedule?

The concept of  “rape schedule” is used to describe the conscious and subconscious ways women place restrictions on themselves and alter their daily behavior as a result of their constant fear of sexual assault. 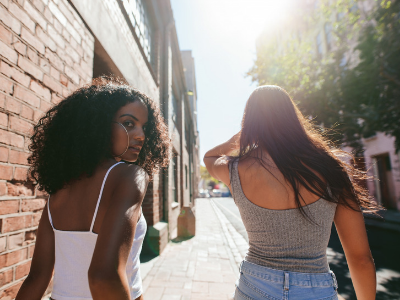 Organizing one’s life according to this “rape schedule” takes a lot of energy, and tends to start early on: from a young age, women are taught all the thing that they should do to avoid assault. Be it in school, in families or in media, the focus is still on women’s behavior — on what women and girls can and should do to avoid being harmed — instead of educating men and boys on how not to harass and assault women.

So what are some of the things women do daily to avoid harassment and assault? Here are some examples.

Women Change Where They Go and What They Do

Women reported removing themselves from situations where they simply don’t feel safe, such as:

In order to avoid harassment and assault, they:

Women Change What They Wear

When it comes to their clothing, the women in our community have reported:

Women Are in a Constant State of Vigilance

Among other things, the women in our community told us that they will:

Read More:  13 Things You Should Never Do During a Power Outage

There are many instances where women find themselves quite inconvenienced in order to avoid feeling unsafe, for example:

Why This Doesn’t Tell the Whole Story

Women are spending tons of their valuable time and energy changing where they go and what they do, altering their schedules, carefully choosing what they wear and inconveniencing themselves — often at great cost — and the worst part is that it’s not even necessarily protecting them from the people who harass and assault them.

Even worse, the misconception that harassment mainly happens on the street, and that assault happens in a back alley at the hands of a stranger is actually preventing women from understanding that what has been done to them is harassment or assault.

Why? Most often, harassment and assault happen at the hands of someone we know. 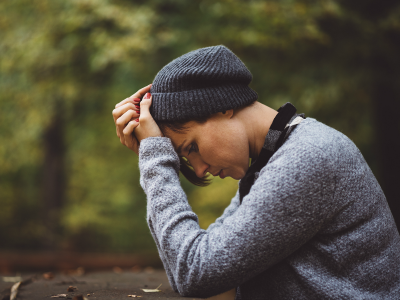 Yes, the guys we know, those who we think of as “one of the good guys,” those we can’t imagine could hurt us, even maybe guys we have a crush on, or are in a relationship with (in the U.S. marital rape wasn’t illegal until 1986 on a federal level, and many states didn’t repeal marital rape exemptions until 1996 or later) [5].

And much of the negative experiences women will go through won’t happen in a back alley, but in much more familiar environments: at work, out with friends, at the gym, or even in their own homes. According to RAINN, 7 out of 10 rapes are committed by someone known from the victim [6].

What You Can Do

You may read all this and feel dismayed. Maybe you had no idea. Or maybe it feels all too familiar. Regardless, you actually have a chance to be part of the solution — even if you don’t know where to start.

Now’s the time to make the commitment to create change.

Want to support women? Check out this FREE Course.

Women are being sexually harassed and assaulted in and out of the gym — and we need your help!

Interested in helping? If so, we’ve created a FREE course just for you! 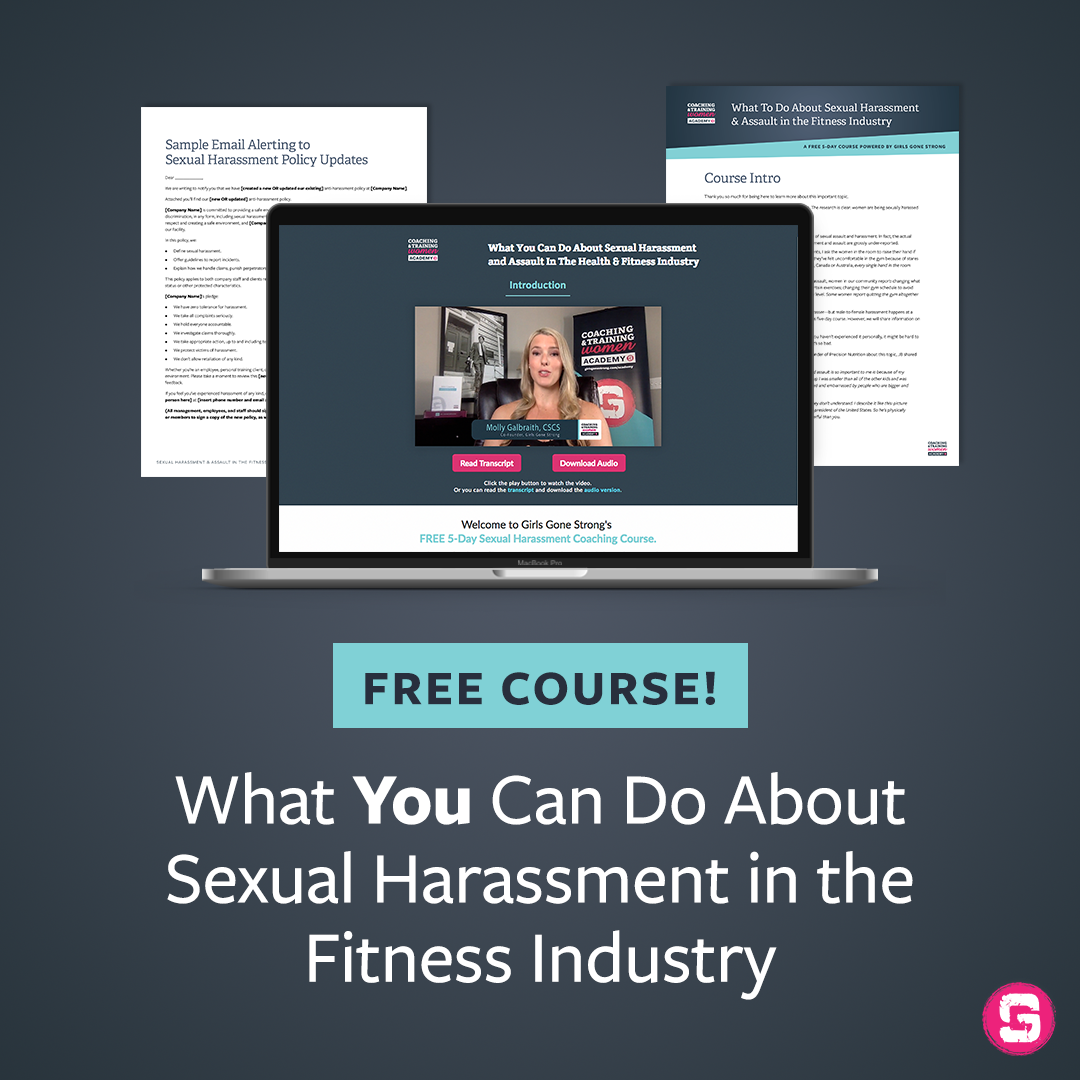 Get Your First Lesson