Nearly 80 per cent of the over 30s have been found to be at risk of heart disease, new reports have found. But it’s one condition that can be improved by small changes to your diet, says nutritionist Rob Hobson

Reports have revealed that 78 per cent of over-30s are found to have hearts that are older than they should be, due to unhealthy lifestyles.

Public Health England (PHE) has advised people to check their ‘heart age’ and take tests that estimate when an individual might suffer a heart ­attack or stroke.

It has been found that 14 per cent have hearts that are a decade older than their actual age, after an analysis was made, from tests taken by 1.9million people.

The NHS Heart Age Test tells you your heart age, compared to your actual age and explains the importance of knowing your blood pressure and cholesterol numbers. It also provides advice on how to reduce your heart age. Take it here.

Heart health is such an important issue for our health, yet because symptoms rarely occur outside of serious issues such as heart attacks, many of us ignore it until we have a problem and that can often mean it’s too late.  in fact, cardiovascular disease (CVD) causes more than a quarter of all deaths in the UK, which equates to nearly 160,000 deaths each year. There are also around seven million people living with CVD in the UK, split equally between men and women.

Coronary heart disease (CHD) is the most common premature death in the UK affecting 16 per cent of males and 10 per cent of females under the age of 65. Many people also have conditions that are major risk factors for heart disease such as a high cholesterol, high blood pressure and diabetes and being overweight also plays a major role too.

Heart disease is the one condition that can be significantly improved by making changes to your diet. One mistake people often make when it comes to tackling their diet is to go all guns blazing with restrictive diets that may get results in the short term but three months down the line they find themselves back where they started.

Another approach is to think about making small realistic changes to the way you eat because it’s the accumulation of small changes that can really get longer lasting results. Certain foods and supplements have been shown to be particularly protective for your heart and these are the foods that we can introduce into our daily routine to help us on the path to having a healthier heart.

1.5 grams of plant sterols a day can help to reduce cholesterol by as much as 10% over a 3-4week 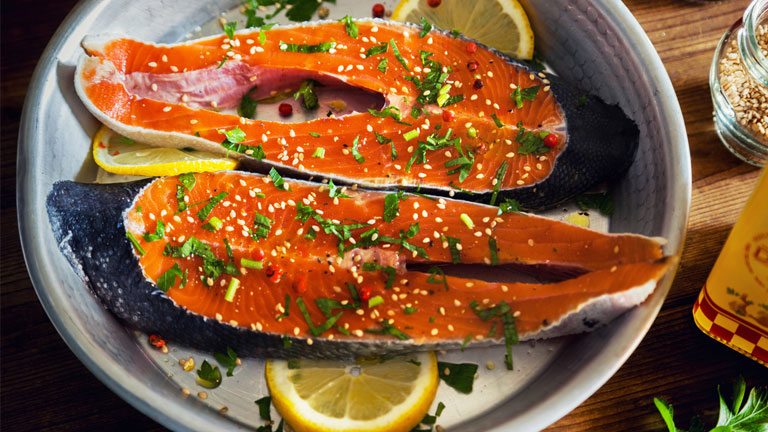 1. Swap your favourite meat dinner for salmon once a week

Research has shown that people who eat oily fish such as salmon, mackerel and tuna have a reduced risk of heart disease, thanks to the omega 3 fatty acids it contains. These fatty acids are thought to help heart health by increasing good cholesterol, thinning the blood and reducing inflammation in the body, which is a key risk factor for disease. Unfortunately we don’t seem to like eating oily fish in this country with only one in five of us doing so on a regular basis. My small change is once a week you swap your favourite meat dinner with a salmon dish. You can grill salmon with herbs, lemon juice and spices or make a fish pie. Salmon also works well in salads and makes a quick easy supper combined with pasta, pesto and pine nuts. 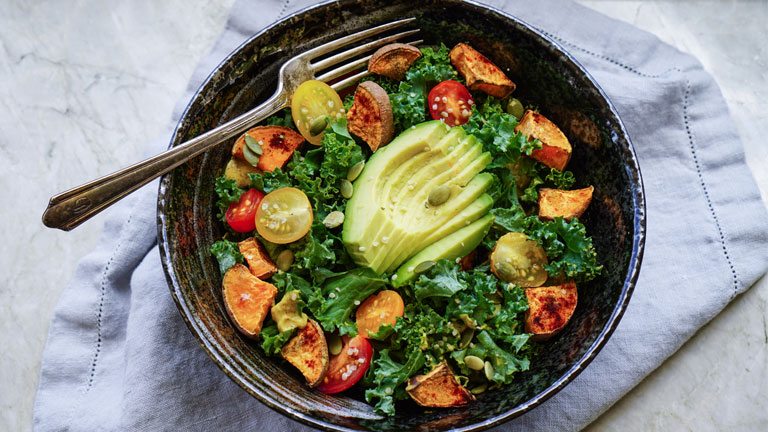 2. Have half an avocado a day

This fruit is rich in monounsaturated fats that help to balance cholesterol levels by lowering LDL (our bad cholesterol) and increasing HDL (our good cholesterol). Avocados are also rich in potassium and that is good for maintaining healthy blood pressure. These fruits are also rich in folates which provide folic acid, a substance one meta-analysis has found provides potent heart health benefits. in fact, supplementation with folic acid is associated with less hardening of arterial walls, especially in those with chronic kidney disease or at high risk for cardiovascular disease. The study authors noted that the highest degree of protection was found in studies with the largest reduction in homocysteine levels. This conclusion showed that reducing the deadly homocysteine amino acids reduces the risk of both stroke and heart disease in a dose-dependent manner. Try adding half an avocado to salads, using it as a garnish for soups or simply alone with a squeeze of lemon and a sprinkle of cracked pepper. 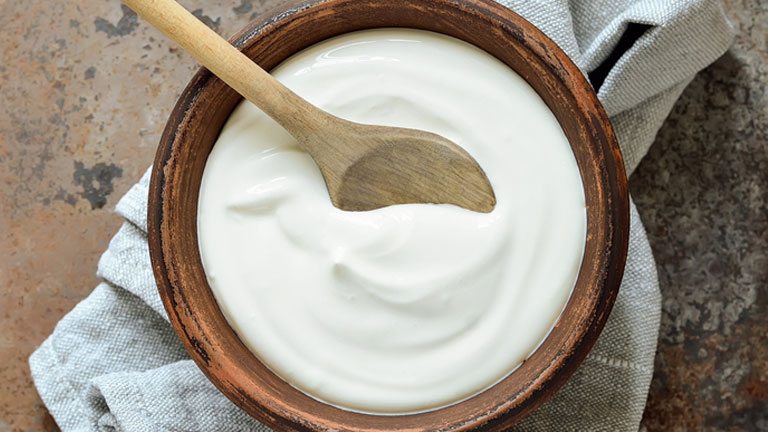 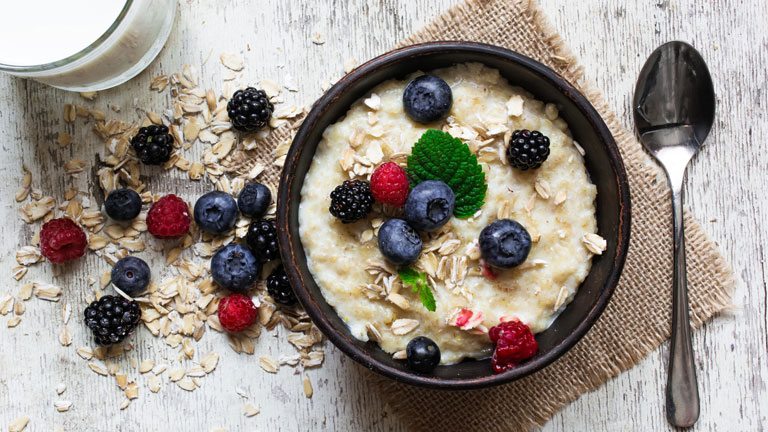 4. Swap your breakfast cereal for oats

Oats are one of my ultimate heart-healthy foods. They contain a type of soluble fibre called oat beta glucan that dissolves in the digestive tract to form a thick gel. This gel binds with excess cholesterol and cholesterol-like substances within the gut, helping to prevent them from being absorbed by the body. The gel and cholesterol together are then excreted from the body. Three grams of oat beta glucans (2-4 servings daily) has been shown to reduce bad cholesterol by five per cent over four weeks. So, one small change? Try swapping your daily breakfast cereal for oats. You don’t have to eat porridge everyday so try oat-based muesli or a granola that can be eaten with milk (soy milk is good for reducing cholesterol) or used on top of yoghurt. Oats can also be added to smoothies or made into overnight oats by soaking them in water or milk overnight and then adding berries and some nuts for a delicious breakfast the next morning. 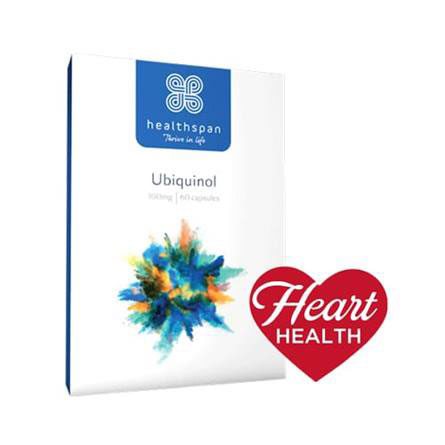 Some medications can have unwanted side effects, which can impact on energy reserves leading to muscle aches and pains. Potential side effects are listed in the product information leaflets that come with medicines, however, one in four people  read this before taking a new medication, research has found. Healthspan’s Ubiquinol supplement £35.95 contains coenzyme Q10 and is the most absorbable form, which plays an important role in energy production in cells, partiuclary the intensive cells in the heart. This supplement also contains vitamin B1 (thiamin) which has also been shown to play a vital role for heart health. It also helps support energy production and may help fatigue. Take up to 200mg a day.

What to eat for better skin