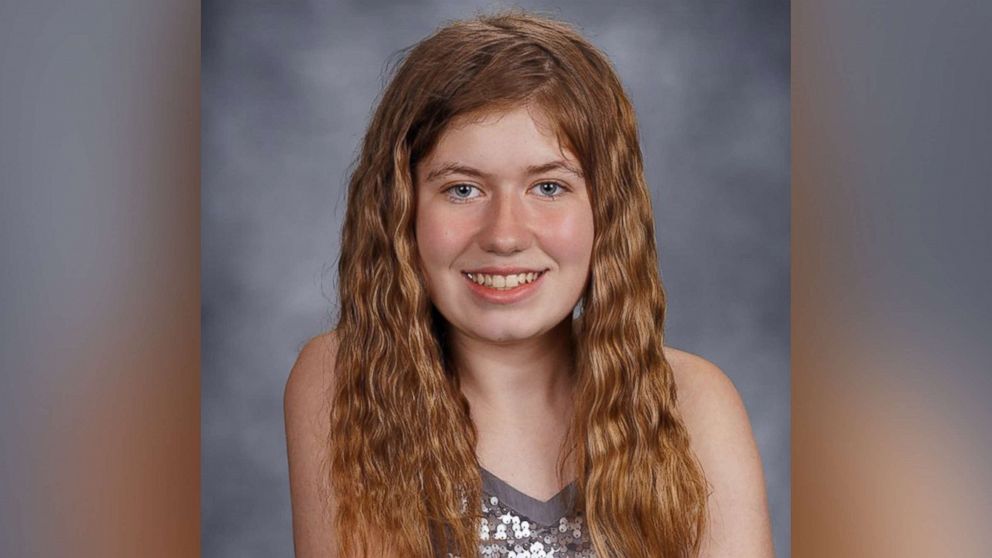 To the joy of her family and supporters throughout the country, Jayme Closs, the 13-year-old girl who has been missing since Oct. 15, was found alive Thursday night.

Three months ago, she was declared missing after her parents were shot and killed in their home in Barron, Wisconsin. But Thursday night, she approached a dog walker on the street in the small town of Gordon, about 70 miles and an hour away from her home, asking for help.

A suspect, James Thomas Patterson, in a nearby house was taken into custody shortly after police arrived on the scene. The next day, he was charged with two counts of first-degree murder and kidnapping, authorities said.

The teenage girl is currently stable and being treated at a hospital before being reunited with the rest of her family.

Closs faces acute treatment and long-term therapy as she recovers from the harrowing events of the last 88 days.

At this point, there is little information about what she had endured after being kidnapped. However, we know that most survivors of kidnapping are severely traumatized. Medically, during her acute hospitalization, the treating team will need to evaluate her for signs of bodily harm or malnutrition.

It is expected that she will go through a lot of grief, and based on what she has gone through, she is at a very high risk for developing post-traumatic stress disorder (PTSD).

Elizabeth Smart, another kidnapping survivor who was just 14 when she was taken from her home in 2002, wrote Friday morning on her Instagram that she hopes “we may all continue to support and embrace Jayme as she reclaims her life and comes to terms with the reality of her situation.”

“No matter what may unfold in her story let’s all try to remember that this young woman has SURVIVED,” she wrote.

Avoidance, however, can do more harm than good.

Research has shown that those who accept what happened to them and go through those memories and their emotional response to them are more likely to recover. This should be in the context of treatment with a qualified therapist, though.

So it is important that she is not otherwise forced to repeat events, because that can cause a lot of stress on the brain.

“Respect her privacy,” says Dr. Brad Foote, clinical associate professor of psychiatry at Montefiore Medical Center. “Don’t assume that she necessarily wants to talk about it right away or that talking about it would be good for her.

“Try to let her resume normal life but at her own pace,” Foote added.

It is true that there is always much speculation when people undergo such events, even if not all the facts surrounding the situation are known. Even though it is not confirmed that she was in the home when her parents were killed, we do know that at the very least she did lose her parents in a tragic situation.

Just that loss itself is distressing enough on its own. Dr. Bethany Brand, professor of psychology at Townson University and expert in trauma-related disorders, says, “When someone goes through such horrific events there can be a feeling of utter helplessness and loss of control, so she needs to feel in control of her life.”

“It can be counterproductive or even harmful if people don’t respect her privacy,” Brand added.

She added that Closs needs to set her own pace and ease into exposing herself to people, experiences and situations “somewhat reminiscent of the event.”

“Trauma survivors can have trouble sleeping because there is the feeling of letting go of control when losing awareness during sleep,” Brand continued. “Flashbacks may make it feel like the situation is happening again. It’s almost like seeing a movie of the events in your mind. So reliving the trauma again can contribute to symptoms.”

Brand said in addition to therapy, there are some medications that help treat PTSD symptoms, including the flashbacks.

Social support is crucial when recovering from trauma.

Even though Closs lost her parents, she has very supportive relatives around her, which will be invaluable on her road to recovery.

“Support from family who are willing to unconditionally be there for an individual and learn about PTSD symptoms, despite the emotional challenges they may have, has been shown to be very effective,” says Lynn Quackenbush, a licensed clinical social worker at the Menninger Clinic with over 30 years of experience treating victims of similar events. “She will need to learn to trust again. Everything that she trusted was blown apart by this trauma.”

Schools need to welcome and accommodate trauma survivors as they reintegrate slowly.

Down the line, trauma can affect a person’s ability to concentrate and learn, and survivors may struggle with schooling. Children and adolescents are particularly prone to exhibiting this since their minds are still developing.

When children are filled with fear and focused on protecting themselves, stress hormones such as cortisol in the body increase and learning and memory can conversely suffer. It becomes hard to process new information when a person is focused on survival.

The National Survey of Children’s Health reported that 50 percent of children in the U.S. have experienced “at least one or more types of serious childhood trauma.”

Despite how horrific the situation she went through was, trauma is treatable.

Often when survivors of kidnapping speak about their experiences years down the road, they talk about hope, joy and resilience. After they are finally safe and surrounded by loved ones, the chances of recovery can be good.

It takes time and work with licensed experts, but the fact that Jayme Closs is already receiving treatment is promising.

Azka Afzal, MD, is an Internal Medicine resident physician at the Baylor College of Medicine in Houston and is a member of the ABC News Medical Unit.