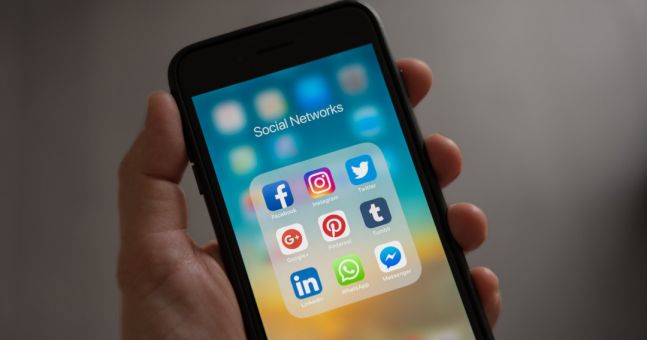 The virus responsible for COVID-19, SARS-CoV-2, can survive on surfaces such as phone screens and bank notes for up to 28 days, research from Australia’s national science agency CSIRO has found.

The Australian agency published its results in Virology Journal last week of a study it conducted into how long the virus can survive outside of the body on various common surfaces.

At 40C, the virus could not survive more than 24hrs. At 20C, which could be described as ‘room temperature’, however, the virus was found to be considerably more robust and hardy, remaining detectable on surfaces such as glass (which would include phone screens and laptops), bank notes and stainless steel for up to 28 days.

The virus that causes seasonal influenza, for comparison, can survive on a surface for up to 17 days. The researchers noted with interest, however, that high humidity rates in rooms negatively impacted how long the virus can survive.

The agency was prompted to conduct this research after observing the “alarming” rate at which COVID-19 has spread through the global population. It sought to collect more “precise” data on the environmental stability of SARS-CoV-2 , in order to inform how to assess risk of transmission from contaminated surfaces.

“Establishing how long the virus really remains viable on surfaces enables us to more accurately predict and mitigate its spread, and do a better job of protecting our people,” said CSIRO chief executive Dr Larry Marshall.

Today, there were 814 new cases of COVID-19 and two new deaths notified in the Republic of Ireland.

Want Buzz.ie news updates? Sign up to our newsletter!: