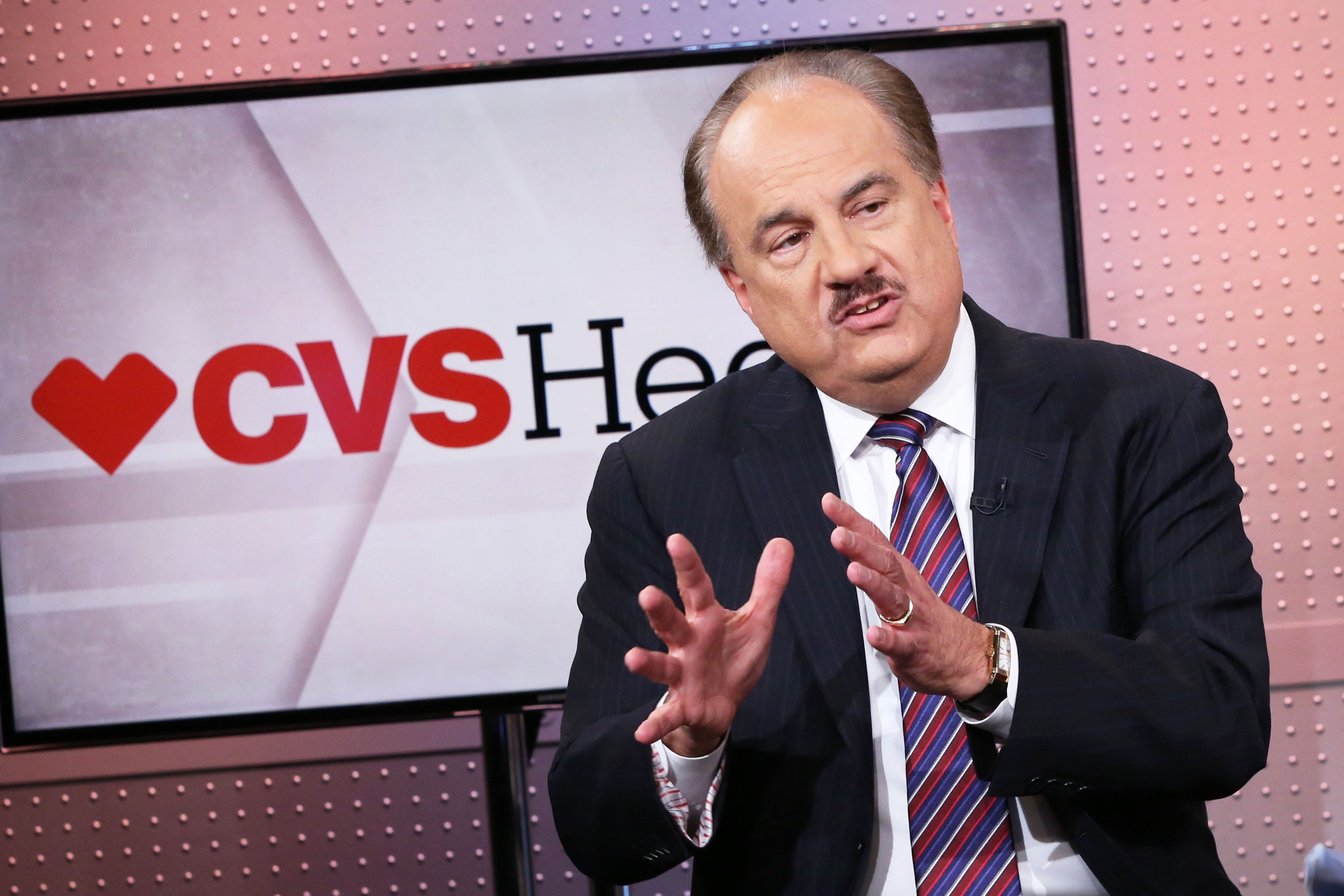 CVS Health President and CEO Larry Merlo said Wednesday that he worries about the rise in teen tobacco use amid the popularity of vaping products such as e-cigarettes.

Public health officials are seeing teen tobacco use “go the wrong way,” Merlo said in an interview with CNBC’s Jim Cramer on “Mad Money.” “We’ve got to get our arms around that issue and reverse that trend.”

Research shows that teens who vape are more likely than their peers to turn to cigarettes.

The epidemic among teens also comes as public health officials try to identify a mysterious lung illness linked to vaping. To date, the illness has taken the lives of 37 people and sickened at least 1,888 others across 49 states, Washington, D.C., and the Virgin Islands.

Merlo told Cramer on Wednesday that 95 million fewer tobacco products were sold across the U.S. in the first year CVS stopped selling them.

“We were really proud of what we saw,” he said.

Shares of the health-care company closed up more than 5% Wednesday to nearly $ 71 per share, after it reported stronger-than-expected third-quarter earnings. Wednesday’s close represents a roughly 36% increase from its lows in May.

CVS also announced Wednesday that it would be shuttering 22 “underperforming” drugstores early next year. The company has about 9,900 retail locations.

Read More:  Teen gets vaccinated despite parents' concerns: 'I was doing it for my safety and the safety of others'

CVS has for years been diversifying its business, including acquiring managed-care provider Aetna for $ 69 billion, in an attempt to remain an important player in a transforming health-care space.

— CNBC’s and Angelica LaVito contributed to this report.