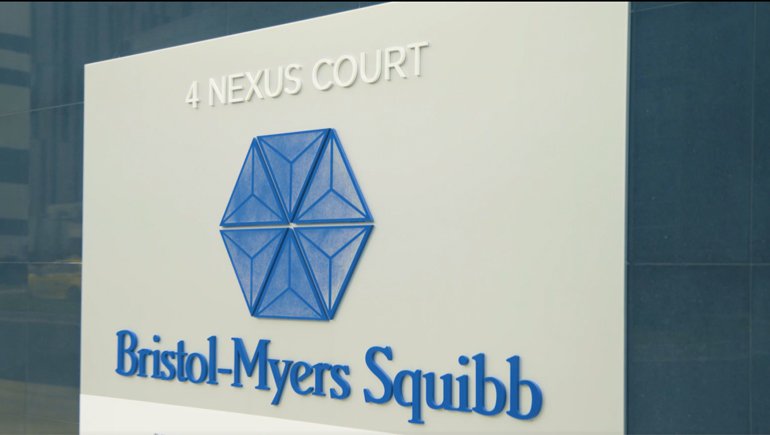 Analysts and investors have both expressed concerns over Bristol-Myers Squibb’s $ 74 billion Celgene deal agreement. And an activist may be joining that list.

Known agitator Starboard Value has taken a stake in the New Jersey drugmaker, Bloomberg’s sources say, though the size of that stake and the hedge fund’s plans are still unclear. A BMS spokeswoman declined to comment.

Bristol-Myers and Celgene agreed to tango early in the year, signing a mammoth deal they said would make a combined company a leader in oncology and immunology. But analysts have pressed Bristol on lower-than-expected revenue growth guidance it rolled out late last month.

One course of action Starboard may be angling for? A sale, Bloomberg Intelligence Sam Fazeli told the news service. “But there are only a very few companies that can actually do that,” he said. AbbVie, Pfizer and Novartis top the list, “but all these would require a lot of synergies to be accretive.”

RELATED: Could Opdivo worries turn BMS into an M&A target? One analyst thinks so

At one time, analysts predicted Bristol’s sagging shares could make it a takeover target for rivals interested in getting their hands on its immuno-oncology assets. As recently as BMS’ fourth-quarter earnings call last week, analysts asked executives whether they did the Celgene deal to avoid an unwanted buyout bid.

But these days, there doesn’t seem to be a lot of interest in megamergers on the part of some of the most likely parties. Pfizer, who many thought could go after Bristol, has said repeatedly that it plans to stick to smaller bolt-on acquisitions.

AbbVie CEO Richard Gonzalez recently told investors that a “big deal” is “not something that we are contemplating.” And Celgene, which surveyed the landscape before inking its pact with Bristol, didn’t find much interest in megabuys, either; it approached just one other potential buyer that squarely turned it down.

“There has been activist involvement in Bristol over the past couple years that may have contributed to some changes at the company, but we would be surprised if activists are successful in pushing for a larger change, such as trying to get Bristol to sell itself,” Credit Suisse analyst Vamil Divan wrote in a Monday note to clients, adding that he and his colleagues continue to expect deal to close as planned.

Meanwhile, Starboard has been active in the pharma world over the last few years, most recently convincing Perrigo to jettison its prescription drugs business. Before getting involved with the Dublin drugmaker, it pressured California’s Depomed to go up for sale.