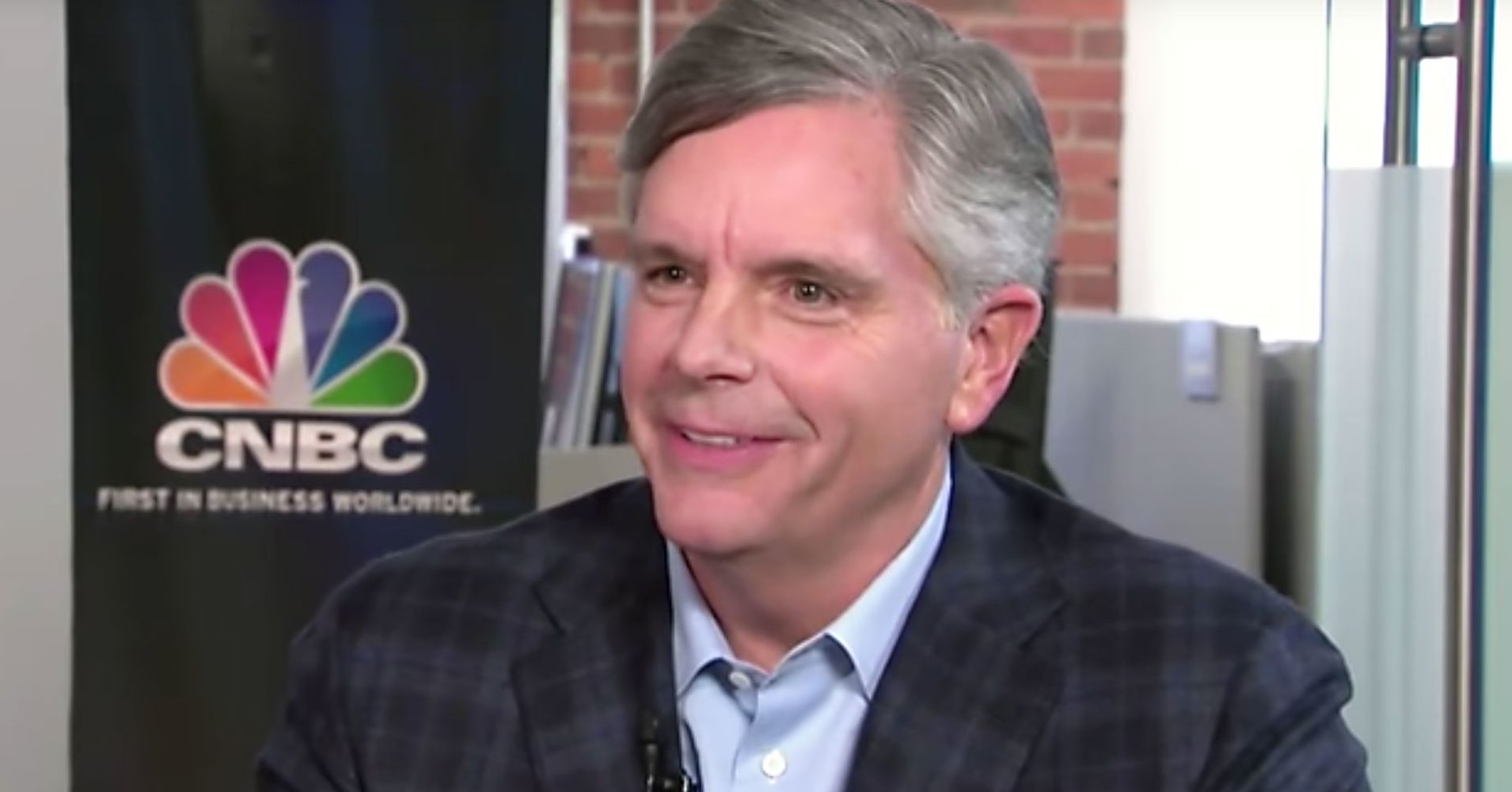 General Electric expects to sell off almost half of its health unit — substantially upping its original plans — as the struggling conglomerate looks to generate cash and reduce its massive debt, according to GE CEO Larry Culp.

under the leadership of CEO Kieran Murphy, last June. At the time, then-CEO John Flannery said GE would sell 20 percent of GE Healthcare and distribute the remaining 80 percent to shareholders tax-free. However, Flannery was abruptly removed as CEO and his successor Culp in November suggested to CNBC’s David Faber that GE could sell even more.

During a post-earnings conference call Thursday, Culp confirmed the increase: “We expect to monetize just up to under 50 percent of our health-care business.” The health unit “continues to prepare for public company separation, and that is progressing very well,” he added.

Selling more of the unit would help GE to pay down its debt, which it’s trying to do in many areas, said Scott Davis, chairman and CEO of Melius Research.

Culp told analysts on the call that GE Healthcare, along with its other planned spin offs, could “provide sources of roughly $ 50 billion.”

GE, which is working on an initial public offering that will likely come in mid-2019, has previously said spinning out the health unit makes sense because it allows the company to double down on its core industrial and energy businesses. GE Healthcare, a dominant player in hospital and lab equipment, generated nearly $ 21 billion in revenue and $ 3.6 billion in profit last year. The new public company would rank among the largest in the world.

GE has filed paperwork for an IPO of its health unit. The company is working with JPMorgan Chase on an IPO, sources told CNBC. Goldman Sachs, Bank of America, Citigroup and Morgan Stanley are also working with GE, according to Bloomberg News.

Shares of GE were more than 14 percent higher midmorning Thursday after it posted better-than-expected revenue for the fourth quarter. The stock is up 36 percent since the beginning of the year.