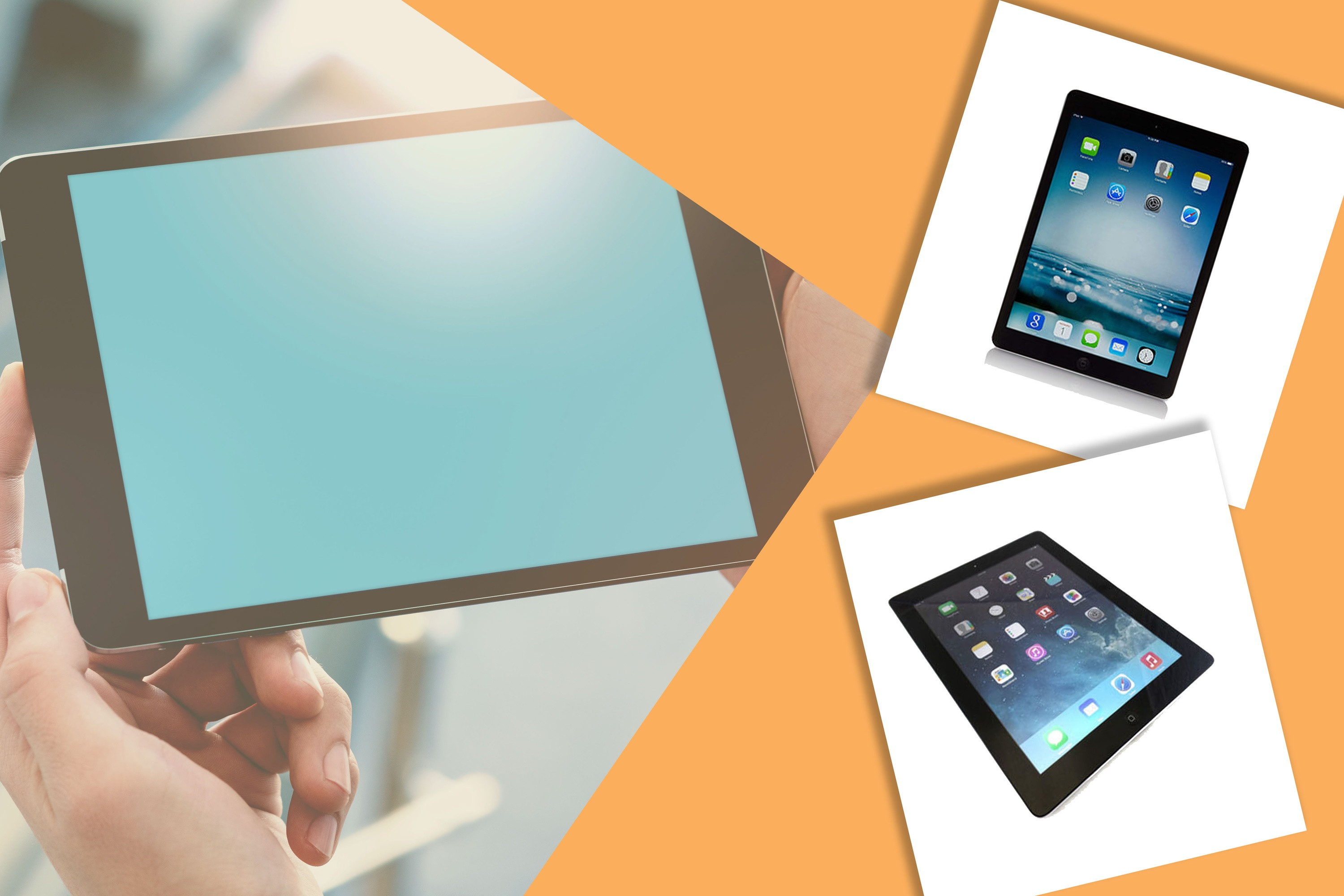 If you’ve ever considered buying an iPad but talked yourself out of it, this massive sale on refurbished options might just make you take the plunge.

Apple’s notorious iPad combines a high level of functionality and portability, making it a great alternative to a laptop. It packs more features into it than a standard laptop, is much more affordable, and can even support adding a wireless keyboard if you hate the whole touch-screen thing. It’s basically a bigger version of your iPhone.

Why do you need one, you ask? Well, sometimes doing tasks on your smartphone just straight up sucks –like reading, researching, taking notes, surfing the web, editing photos, etc. The larger screen on the iPad makes these tasks less agonizing, but it still provides the ease of portability.

But before you go out and buy a brand new iPad, consider the environment. And your bank account. Rather than being part of the absurd electronic waste problem in this country and dishing out hundreds on the latest and greatest devices, reduce your carbon footprint by purchasing a refurbished one. They work good as new and are way cheaper than buying fresh off the shelf.

Here’s a bunch of different options, ranging in price from about $ 89 to $ 569, that’ll surely fill that iPad void in your life.

The iPad Mini is incredibly compact, but still packs a great deal of power. It features a smaller screen than the standard iPad, at just 7.9 inches, but still includes all the beloved iPad features like WiFi, Bluetooth, GPS connectivity, two built-in cameras, and 10 hours of battery life.

The iPad Air, originally released in November 2013, features a thinner design with similarities to the iPad Mini. It’s ultra-light, weighing in at just one pound, so it’s easy to bring with you on a flight, to the coffee shop, or around the house.

It may be older, but the iPad 2 still has a lot to love about it. It comes with a dual-core A5 chip to help you get more done faster and will last up to 10 hours on one charge. Plus, you can make FaceTime calls, record HD 720p video, and take PhotoBooth pics with front and back cameras.

If an iPad 2 is just a bit too old for you, step up a level to the iPad 3. With an A5X chip, dual-core processor, Siri functionality, and a 5-megapixel iSight camera, the iPad 3 packs just a little more power into its still portable package.

The fourth-generation iPad originally came out at the end of 2012, packing just a little more punch than its predecessors. It features hardware improvements, a Retina display, and can perform CPU-reliant tasks at twice the speed.

Released in 2015 and 2016, respectively, the 12.9-inch and 9.7-inch iPad Pros featured many upgraded specs. Both included the A9X chip, the Apple M9 motion co-processor, retina displays, touch ID, smart connectors for keyboards, and four stereo speakers located in pairs. Plus, the 12.9-inch version was also the first iPad to include 4GB of RAM.