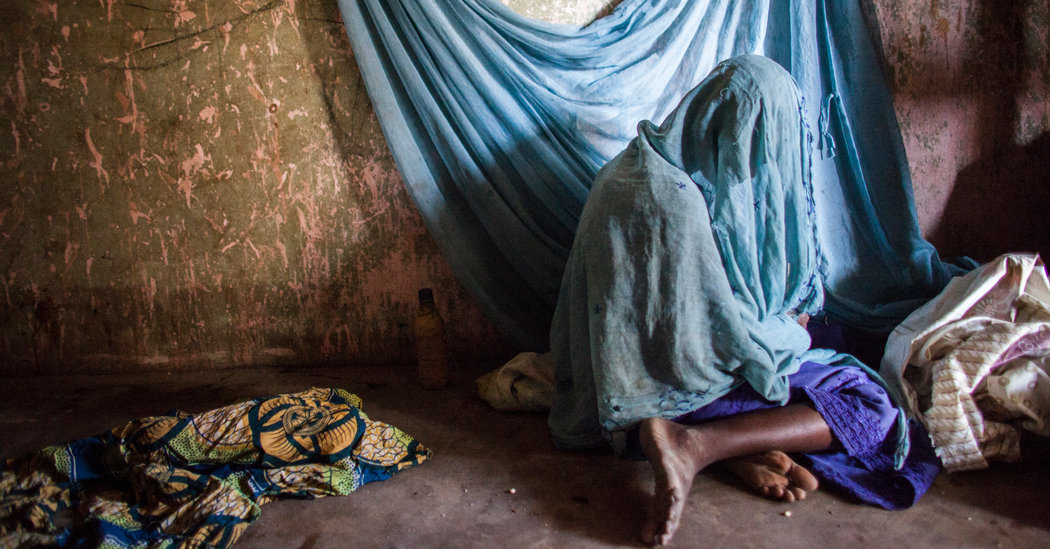 Progress against malaria has stalled, and the disease remains a significant threat to billions of people despite the expensive, decades-long efforts to contain it, the World Health Organization reported on Monday.

According to the W.H.O.’s latest annual assessment, there were an estimated 220 million cases of malaria last year, and about 435,000 deaths from the disease. Of the dead, 262,000 were children under age 5.

The disease is caused by parasites transmitted to humans by mosquitoes. The world’s malaria rate — which began dropping sharply in the early 2000s as insecticide-impregnated nets, new drugs and much more money were poured into the fight — has been roughly the same since 2013, the report said.

Without openly criticizing any particular country, officials made it clear that some are doing too little to protect their citizens. “The past year has seen lights and shadows,” said Dr. Pedro L. Alonso, the W.H.O.’s malaria program director.

By contrast, Nigeria, Madagascar, the Democratic Republic of Congo, Mozambique, Mali, Niger, Indonesia, Burkina Faso and a few others are losing ground to the disease.

Nigeria, which has a quarter of all the world’s malaria cases, reported 1.3 million more last year than in 2016, the report said.

Latin America sees only a few hundred malaria deaths each year, but they increased last year, especially in Venezuela, where the economy has collapsed.

For the first time, China reported zero cases transmitted within its borders.

Donor governments, Dr. Alonso said, must double what they now give if they hope to push new infection rates down fast enough to meet targets for 2030 set by the United Nations.

But global contributions to the fight against malaria — and against AIDS and tuberculosis as well — have been essentially flat since the 2008 financial crisis.

Of the roughly $ 3 billion a year spent to turn back malaria, the United States is by far the biggest contributor, giving almost 40 percent of all funding. That has not changed under the Trump administration.

“There is bipartisan support in Congress, not specifically dependent on any administration,” Dr. Alonso said.

The chief vehicle for donations is the Global Fund to Fight AIDS, Malaria and Tuberculosis; its next tri-annual fund-raising round will take place in October in Paris.

But donors have complained that some countries have become too dependent and must spend more of their own money.

Success, both doctors said, depends chiefly on strong political leadership in each country.

Even though malaria cases in Nigeria have doubled since 2010, according to the report, it spends far less per capita on the disease than many other African countries.

Asked why Nigeria did so poorly even though it is a major oil exporter, Dr. Alonso said he would not blame any individual country. Nigeria is a “hotbed of transmission,” he said, with a decentralized government and a fast-growing population.

Read More:  5 Things You Should Know About Health Networks

The country recently added $ 18 million to its malaria budget to win a $ 36 million matching grant from the Global Fund, Dr. Admasu noted. In April, Nigeria committed to borrow $ 300 million from the World Bank, Islamic Development Bank and African Development Bank to improve its response.

Technical problems have not yet dragged down the modern campaign against malaria as they slowly destroyed the one that began in the 1950s.

That drive fell apart when mosquitoes developed resistance to DDT and the parasites became immune to chloroquine, the miracle treatment rolled out after World War II.

Although resistance to the modern miracle drug, artemisinin, has appeared, it is still largely confined to Southeast Asia.

“Triple therapy should become the standard for all treatment,” said Dr. Adrianus Dondorp, head of malaria research at the Mahidol Oxford Tropical Medicine Research Unit. “It’s an issue because it’s a bit more expensive and has a bit more side effects — but you have to balance that out against what is gained.”

In another encouraging development, an experimental new mosquito net impregnated with two insecticides has just proved better at protecting children than conventional nets, which contain only one.