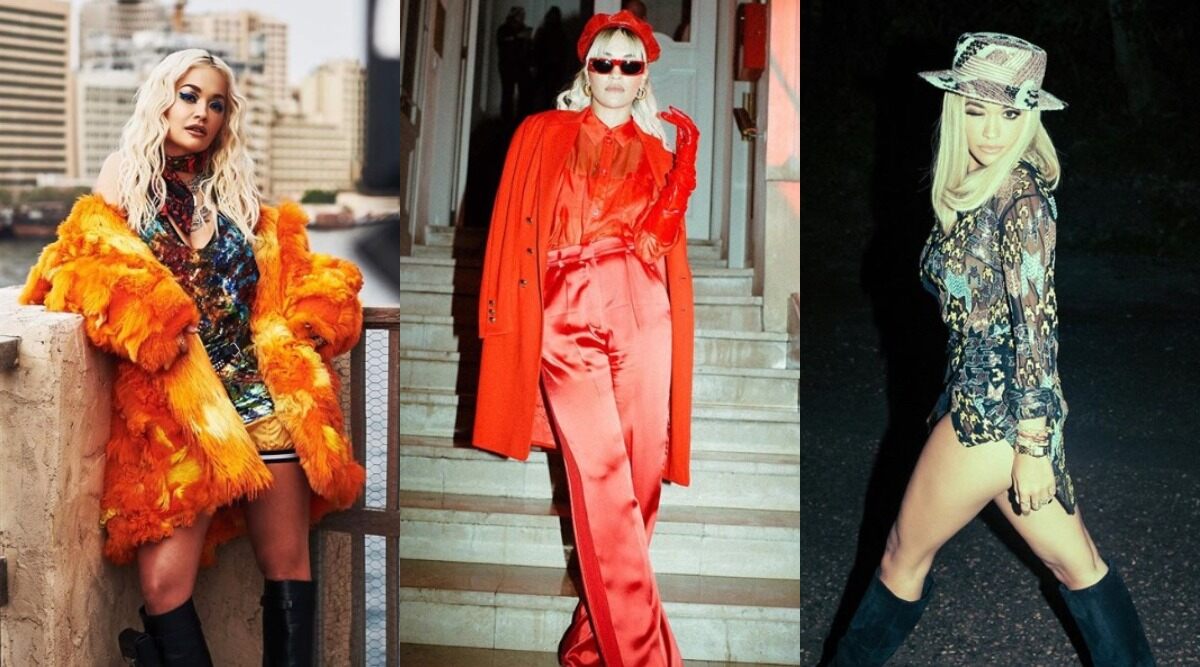 British singer, songwriter and actress Rita Ora turns 29 today. Ever since she shot to fame in the entertainment industry, the singer has managed to become one of the most popular celebrities in the United Kingdom as well as globally. Her story to fame isn’t your conventional kind but is majorly all thanks to the power of the internet and YouTube. Much like how Justin Bieber was discovered by a publicist, so was Rita Ora. Back in 2011, as the singer put up several covers and videos on her YouTube channel, she managed to grab DJ Fresh’s attention. Interestingly, he was looking for a female vocalist at the time he found Ora. Next thing you know, she featured in his song, Hot Right Now which immediately reached the top position on the UK Singles Chart. Rita Ora Flashes For Her Best Friend Because ‘F*$ k It’ – View Her Topless Pics

With a breakthrough so fine, Ora continued to cash in on this acclaimed fame and furthered her career. You should know that music is not the only field that the British musician has ventured into. Over the years that followed, Ora found herself inclined towards films and acting too. She wrote and composed her own songs, played small roles in films and even tried her hand in fashion designing as she collaborated with Adidas. Speaking of fashion designing, Ora’s edgy fashion has often been the topic of discussion among fans. The diva certainly knows how to get a quirky look right. With that, scroll away and check out some of her amazing looks on Instagram.

Read More:  9 Tips to Get Back On Your Resolution Train

Another bold look by the diva

Hats and boots are definitely back!

Leather bustier with mellow separates? How awesome is that!

We need more such funky pants on the streets!

And definitely faux furs so fine!

Earlier this year, Ora was appointed as the UNICEF ambassador from the UK. She has kept herself involved in various philanthropic activities such as help raise money for Cancer Research in the UK as well as spread awareness concerning the children affected by conflicts.