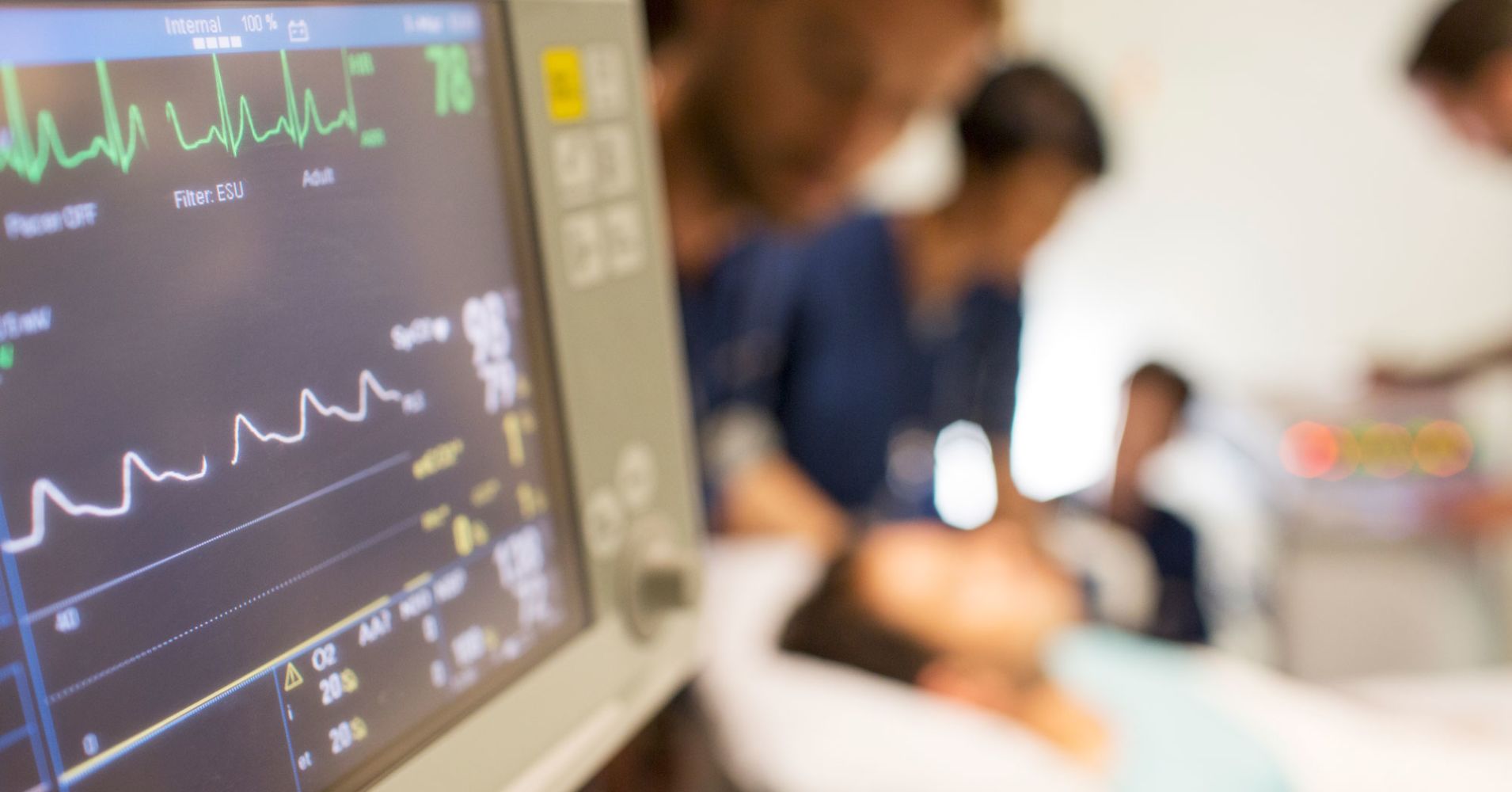 Investors should lean on defensive stocks such as the health-care sector as Wall Street starts the year off positive, Charles Schwab chief strategist Liz Ann Sonders told CNBC on Wednesday.

S&P 500‘s 3 percent rally thus far in 2019 is “pretty decent” but said the odds of it being long-term are “relatively slim” due to remaining uncertainties about future Federal Reserve rate hikes. The central bank said the policy path ahead is “less clear” and that it can “afford to be patient” about future increases, according to the minutes from the December meeting released Wednesday.

“Health care, I would say, is kind of a hybrid sector, because it’s got those defensive characteristics,” Sonders said on “Closing Bell,” mentioning high-dividend yield and strong balance sheets.

While the health-care tracking ETF, the XLV, has also risen about 1 percent this year, it is coming off a 3 percent rise in 2018. The S&P, on the other hand, fell more than 6 percent last year.

The firm is still neutral on a number of sectors such as technology, financials, and real estate investment trusts, or REITs, as it determines whether the market is on a long-term upswing, but traders can take advantage of health-care equities now, Sonders said.

“[Health care’s] still got that potential growth component, and we think that’s the kind of area you want to be focused on right now,” she said. “Not purely hunkered down in nothing but defense, but that opportunity to get some upside because of decent growth characteristics.”