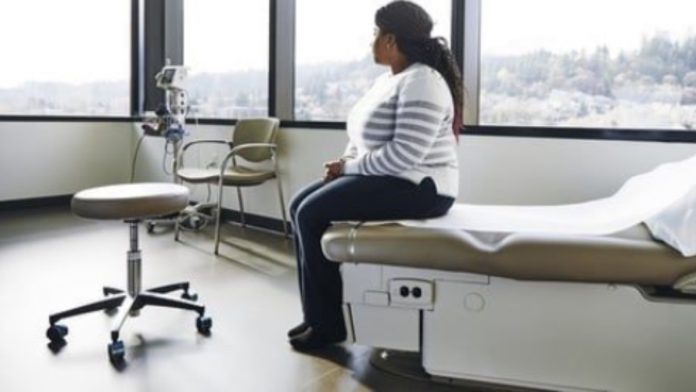 The opioid crisis is at the center of a national disparity in how the public views and responds to drug addiction, according to a study published Monday in the Journal of the American Medical Association Internal Medicine.

The health care community funnels too many drugs to low-income white patients, triggering addiction, while people of color who need drugs are going untreated, according to the report.

READ MORE: America’s Got Talent gets a taste of Blackness as Gabrielle Union, Terry Crews join as judge, host

The current opioid crisis is largely a problem among low-income whites and is treated as a crisis of public health, not a criminal justice issue, according to the study.

The study points the finger at the health care field for a two-fold role that includes differing access to the drugs that have channeled large amounts of drugs to low-income whites, creating widespread addiction, but a “sea of untreated pain in minority communities,” according to a U.S. News and World Report analysis of the JAMA report.

“The prescription drug crisis should really be thought of as a double-sided epidemic,” Joseph Friedman, the study’s lead author and a medical student at UCLA, told U.S. News. “Essentially, the … racism within the health care system has led to increased addiction and overdoses in low-income white areas, but also, insufficient treatment among communities of color.”

For instance, 44.2 percent of adults in impoverished, predominantly white zip codes in California received at least one opioid prescription per year compared with adults in low-income, racially diverse zip codes in the state, according to the report.

“If you’re living in Compton, you’re probably not getting a lot of prescribed opioids,” David Schriger, a physician who oversaw the research, told U.S. News. “You can’t tell me there are no prescriptions for opioids, so to speak, in Compton because no one is in pain in Compton. It just defies logic.”

Researchers who contributed to the report analyzed data from 2011 to 2015 from California’s prescription drug monitoring program.