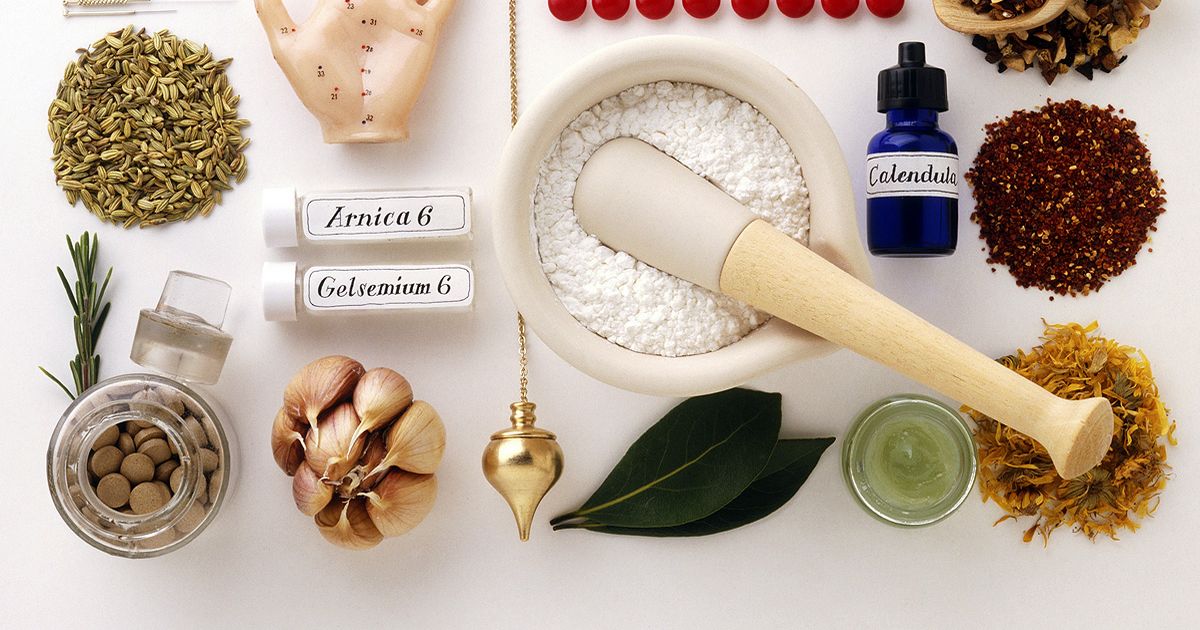 Homeopathy may be based on eccentric principles and be ineffective according to ­medical standards – but there are many people who believe in it.

It doesn’t seem to bother them that no homeopathic remedy has ever been shown to have a provable clinical effect. Or that responsible doctors think they’re dangerous and prevent people from having proven treatments that would help them.

Oh, they do have an effect on about one third of people susceptible to the placebo effect.

But unlikely homeopathic beliefs such as treating illnesses with water that has “memory” has led the head of the NHS , Simon Stevens, to ask the health service Professional Standards Authority (PSA) to drop the Society of Homeopaths from its official register of professional organisations.

He believes its inclusion sends a false message to patients that homeopathic remedies are as safe and effective as clinically-tested medicines.

NHS chief executive Mr Stevens also warns that some practitioners are pushing ineffective “homeopathic vaccines” which leave patients exposed to deadly diseases such as measles. In a letter urging the PSA not to re-accredit the society in its annual review, he says he has “serious concerns” about the society’s inclusion because the practice of homeopathy remains “fundamentally flawed”.

His intervention adds weight to experts who are calling for an improved uptake of childhood immunisations.

Two years ago the NHS told GPs to stop prescribing homeopathic remedies, claiming they were a “misuse of resources”.

Mr Stevens is also concerned many homeopaths are peddling anti-vaccine myths to patients and encouraging the use of their own unproven “vaccines”.

Read More:  35 minutes of exercise may protect those at risk for depression

He says: “This is a vital issue at a time when there is a rise of misinformation about vaccines – some of which are apparently promoted by homeopaths – and which poses a significant danger to human health.”

The Society of Homeopathy’s official stance on vaccinations is that homeopaths shouldn’t advise patients against the use of jabs, as this would be “unethical”.

But some clearly frighten people enough to become vaccine-hesitant, a dangerous practice where parents and children are affected.

The PSA, which reviews the accreditation of all organisations on its register every 12 months, said it would not comment on any “live cases” involving “applications under assessments”.

But Michael Marshall, of pro-science charity Good Thinking, said: “Any organisation or any practitioner who is spreading anti-vax myths is particularly dangerous right now.

“There’s no such thing as an effective homeopathic vaccine – so for homeopaths to advocate them leaves patients criminally vulnerable to potentially fatal infections like measles.”