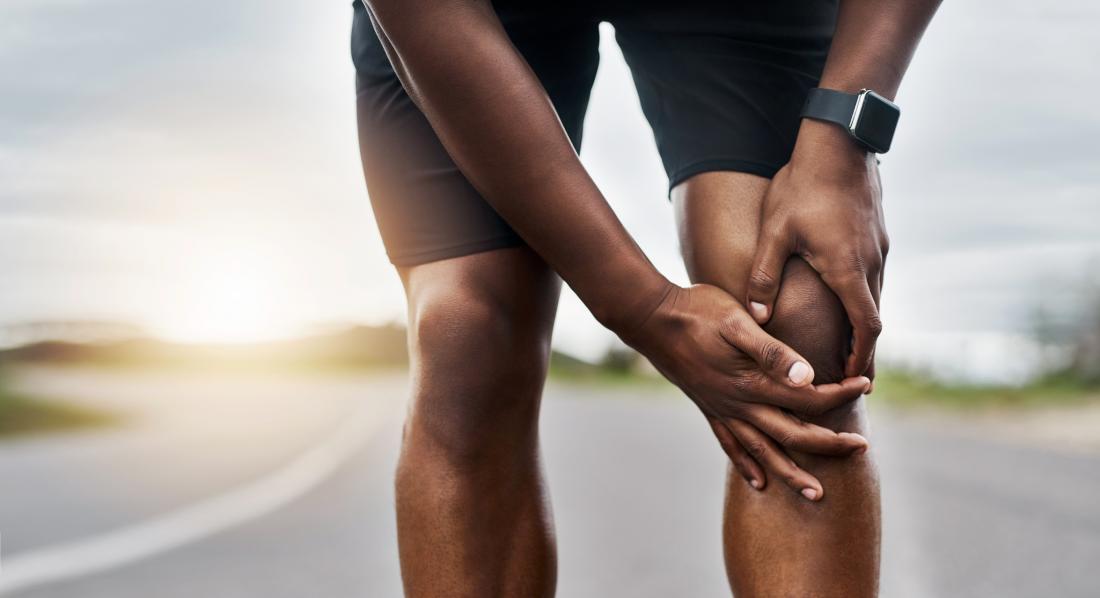 New research in mice may help explain why chronic pain persists in humans.

Chronic pain affects over 20% of the adult population in the United States, according to recent estimates.

The term “chronic pain” describes any pain that lasts for longer than 3 months. According to the National Institutes of Health (NIH), an underlying condition, an injury, surgery, or inflammation typically trigger chronic pain.

However, in many cases, the cause remains unknown. While the initial trigger can explain why the pain started, the reason why it persists remains a mystery.

Now, researchers from the Icahn School of Medicine at Mount Sinai Hospital in New York may have uncovered a protein that explains why chronic pain won’t go away.

Venetia Zachariou, Ph.D., who is a professor in the Nash Family Department of Neuroscience, the Department of Pharmacological Sciences, and The Friedman Brain Institute at the Icahn School of Medicine, is the last author of the paper.

The findings appear in The Journal of Neuroscience.

‘RGS4 as a potential therapeutic target’

Prof. Zachariou and her team centered their research on RGS4, which is a protein that is part of the “Regulator of G protein signaling” (RGS) family.

RGS proteins are generally involved in opioid signaling, as well as in developing opioid tolerance.

In the current study, the researchers used mouse models of chronic pain where the pain trigger was either nerve injury or inflammation.

The team ablated the gene that expresses the RGS4 protein and examined the role of doing so in triggering the pain, intensifying it, or maintaining it.

Switching off the Rgs4 gene did not affect the induction of chronic pain. However, it did help the mice recover from “symptoms of sensory hypersensitivity” that resulted from the inflammation of their hind paws, from nerve injury of the mice’s hind limbs, or from chemotherapy-induced neuropathy.

Also, reducing the expression of RGS4 in a brain area that processes pain and receives signals from the spinal cord helped the mice recover from symptoms of “mechanical and cold hypersensitivity […] [and] allodynia.” This also boosted the rodents’ motivation for wheel running.

“Overall, our study provides information on a novel intracellular pathway that contributes to the maintenance of chronic pain states and points to RGS4 as a potential therapeutic target.”

“Our research reveals that RGS4 actions contribute to the transition from acute and sub-acute pain to pathological pain states and to the maintenance of pain,” comments the professor.

In the future, the scientists are planning to further examine the role of RGS4 in the spinal cord and mood regulation, as well as testing a range of RGS4 inhibitors.

“Because chronic pain states affect numerous neurochemical processes and single-target drugs are unlikely to work, it’s exciting to have discovered a multifunctional protein that can be targeted to disrupt the maintenance of pain,” says Prof. Zachariou.