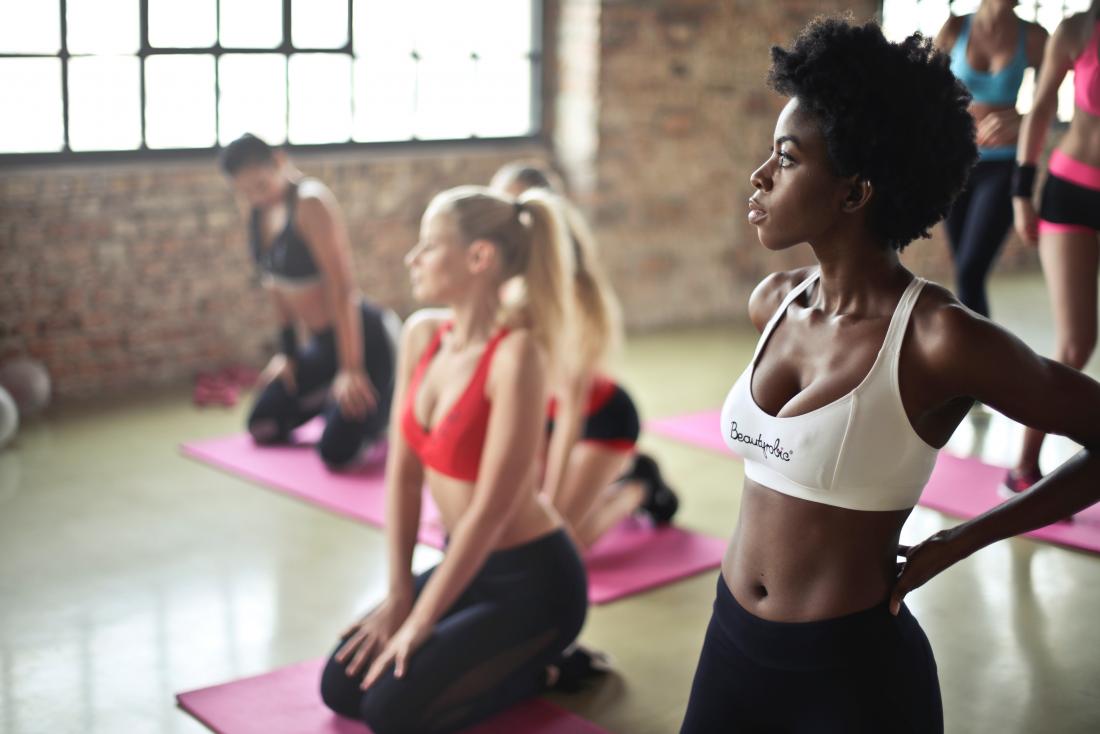 New research finds out how exercise could support bacterial diversity in the gut.

Though this may seem strange, human bodies are actually made, according to recent estimates, of about as many bacteria and other microorganisms as regular human cells.

In the colon alone — the tract that contains the largest number of bacterial cells — there are approximately 38 trillion bacteria.

These bacteria have important effects on the state of our health, and loss of bacterial diversity in the gut is linked to a heightened risk of disease.

Now, a new study suggests that the level of a person’s physical activity may affect the bacterial diversity in their gut, and thus influence their health.

In a paper that appears in the journal Experimental Physiology, the authors, from Indiana University Bloomington and the University of Alabama at Birmingham, also explain the biological mechanism that makes this possible.

The link between exercise and the gut

The researchers knew that cardiorespiratory fitness — the efficiency with which the circulatory and respiratory systems deliver oxygen during exercise — was associated with greater bacterial diversity, but it was unclear whether this was due to physical activity or an individual’s percentage of body fat.

In order to find out, the team worked with a cohort of 37 participants who had been successfully treated for nonmetastatic breast cancer.

The decision to work with this cohort resulted from the fact that cancer treatment typically has a negative impact on metabolic health, including cardiorespiratory fitness.

The participants agreed to perform graded exercises so that the researchers could assess their peak cardiorespiratory fitness, as well as total energy expenditure. The investigators also collected fecal samples from the volunteers and used them to analyze the participants’ gut microbiota.

Moreover, the team confirmed that cardiorespiratory fitness was linked with about a quarter of the variance in bacterial species diversity and that this effect was independent of that produced by an individual’s body fat percentage.

The data thus indicate that exercising with an intensity that is adequately high and can boost cardiorespiratory effectiveness will improve overall health by supporting a better-balanced gut.

Still, the researchers warn that their findings are only correlative, and further research should aim to test the potential causational relationships.

Furthermore, the cohort was very restricted — a small group of women treated for breast cancer — so the team advises caution in applying the findings to other populations.

However, going forward, the investigators aim to address these shortcomings and find out how best to apply their findings to improve the health of at-risk individuals.

“[The aim is] to uncover how exercise may affect functional outcomes of gut microbiota, as well as studying how exercise prescription may be optimized to enhance health outcomes among clinical populations.”

Read More:  What are the health benefits of CBD Oil?