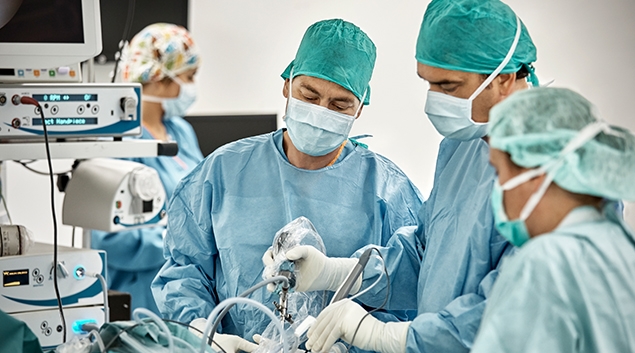 This means hospitals received only 87 cents for every dollar spent by hospitals caring for Medicare patients in 2017 and the same figure applied to payment for care given to Medicaid patients.

Underpayment is not the same as a contractual allowance, which is the difference between hospital charges and government program payments.

Read More:  Cosmetic surgery – What you need to know?