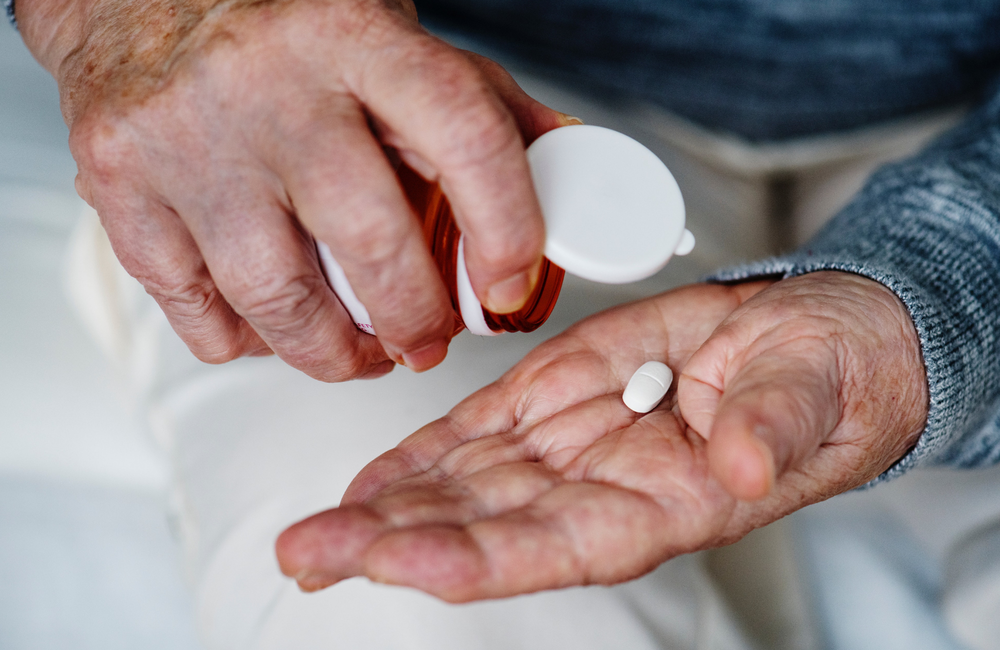 There are no real differences between tenofovir formulations – tenofovir disoproxil fumarate (TDF) and tenofovir alafenamide (TAF) – in terms of viral suppression and bone and renal safety, according to a systematic review and meta-analysis published in AIDS. The newer formulation of the drug (TAF) only showed superiority in terms of efficacy, and then to a modest extent, when used as part of a treatment combination that contained a boosting agent. But as the authors note, boosters are not taken by the majority of people treated with modern antiretrovirals or anybody taking PrEP.

“The current review demonstrates high levels of efficacy in viral suppression for regimens containing both TAF and TDF. Furthermore, no overall significant difference was found in safety, across all end points, between TAF and TDF,” say the investigators. “These findings assuage pervasive concerns around the safety of TDF and can reassure clinicians and policy makers that TDF is a safe, well tolerated and affordable antiretroviral component to consider.”

However, the findings are most relevant to patients who are relatively young and do not have other health conditions, another expert argues.

Booster drugs are used to ‘boost’ the effects of protease inhibitors and some other antiretrovirals. Adding a small dose of a booster drug to an antiretroviral makes the liver break down the primary drug more slowly, which means that it stays in the body for longer times or at higher levels. Without the boosting agent, the prescribed dose of the primary drug would be ineffective.

Halting of the function or replication of a virus. In HIV, optimal viral suppression is measured as the reduction of viral load (HIV RNA) to undetectable levels and is the goal of antiretroviral therapy.

When the statistical data from all studies which relate to a particular research question and conform to a pre-determined selection criteria are pooled and analysed together.

The physical form in which a drug is manufactured or administered. Examples of formulations include tablets, capsules, powders, and oral and injectable solutions. A drug may be available in multiple formulations.

Relating to the kidneys.

Tenofovir has long been a mainstay of antiretroviral therapy. TDF has a potent anti-HIV effect and is generally very safe and well tolerated. But it has been associated with reductions in bone mineral density and kidney abnormalities. Although rare, these side effects have been causing concern to clinicians and people with HIV alike, especially given the ageing of the HIV-positive community.

TAF may avoid these side effects. The formulation achieves high intercellular concentrations of tenofovir but plasma levels of the drug are lower than TDF, thereby reducing exposure of the kidneys and bone to the drug. This could reduce the risk of adverse events. But whether these benefits justify the use of the more expensive TAF over TDF, which has recently become available in cheap, generic versions, remains open to question.

A previous meta-analysis published almost three years ago showed only small benefits to TAF and only in the context of boosted regimens. Researchers led by Dr Victoria Pilkington of Imperial College, London, decided to update this research.

The evidence base was expanded from eleven to 14 studies, all randomised controlled trials. They included 14,894 participants – an increase of 6814 on the earlier analysis. The total number of person-years of follow-up more than doubled to 23,723.

The study design was unchanged from the previous analysis. The studies included research comparing the use of TDF/TAF as part of antiretroviral therapy for people with HIV, treatment for chronic hepatitis B virus infection and to prevent HIV infection as PrEP.

Read More:  What kind of antibiotics for chlamydia

The investigators compared the effectiveness and safety of TDF and TAF according to whether they were used with an antiretroviral booster (ritonavir or cobicistat, six studies) or without a booster (eight studies).

The participants had an average age of 39 years. The majority were White (61%), just over a quarter (26%) were Black and 15% were Asian. Only 17% were women. The under-representation of ethnic minority populations and women was flagged by Dr Pilkington and her colleagues.

Average BMI was close to normal (25) and average CD4 cell count was 500. Overall baseline kidney function was within the normal range.

The key efficacy outcome in nine antiretroviral treatment studies was a viral load below 50 (an undetectable viral load). Analysis showed a modest, but statistically significant, advantage for TAF compared TDF when used in a drug regimen that contained a booster (94% vs 92%, p = 0.0004). However, there was no difference in rates of viral suppression between the two formulations when a booster wasn’t taken (undetectable rate of approximately 90% for each forumulation).

In terms of safety, there were no differences between TDF and TDF, boosted or unboosted, as regards adverse events overall, grade 3-4 events, laboratory 3-4 abnormalities, serious adverse events and deaths.

Nor were there any differences when it came to bone outcomes. Low numbers of fractures were seen for both TDF (n = 34) and TAF (n = 43). Only one study participant stopped therapy due to a bone-related adverse event.

Kidney outcomes were also comparable between the two drug formulations in terms of both renal tubular events (three in total) and discontinuations (rare).

Read More:  The Link Between Food Waste And Diet Quality

The results will give confidence that cheap, generic TDF is safe and effective when for use in both antiretroviral therapy and HIV PrEP.

“There were no differences between TDF and TDF, boosted or unboosted, as regards adverse events.”

“The findings of this analysis confirm that both TAF and TDF-based regimens are highly efficacious and have good safety profiles,” conclude Dr Pilkinton and her colleagues. “Where incremental differences between TAF and TDF can be demonstrated in boosted regimens, this is not seen in unboosted regimens, which are the most commonly used in modern HIV treatment. When implementing ART on a world scale the comparative costs and viability of widespread use must be taken into account.”

In an editorial comment that accompanies the study, Dr Brian Wood of the University of Washington, Seattle, praised the meta-analysis as “robust.”

But he also highlighted a number of factors that still need to be taken into account when evaluating whether to use TDF or TAF:

“In sum, participants in antiretroviral randomised controlled trials (and therefore, systematic reviews) do not thoroughly reflect current clinic populations, especially clinics treating a preponderance of individuals over age 50 years, persons of colour, individuals with multiple co-morbidities, or persons of a gender that is not cisgender male. Additionally, follow-up does not extend long enough to exclude safety differences,” Dr Wood comments. “Weigh the evidence, but the details matter.”