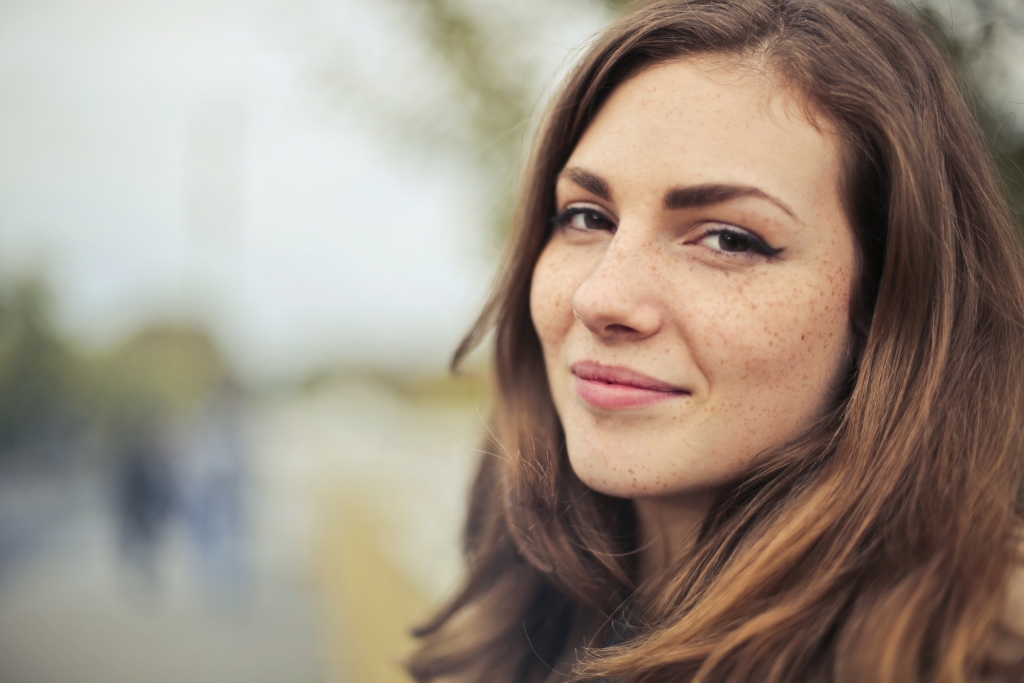 What is interesting about this new contraceptive Slynd is that it contains the progestin drospirenone, which is related to spironolactone.  When drospirenone was first included in the oral contraceptives Yaz and Yasmin, there was much excitement because it was believed that drospirenone may have less impact on mood and may actually have beneficial effects for certain women.

We do not yet have any information on the impact of Slynd on mood.  We tend to think of estrogen as having a beneficial effect on mood, so it is possible that drospirenone alone may behave differently.  Another difference is that Slynd contains 4 mg of drospirenone whereas Yaz and Yasmin contain 3 mg.

Read More:  How opioids can destroy the most beloved of personalities