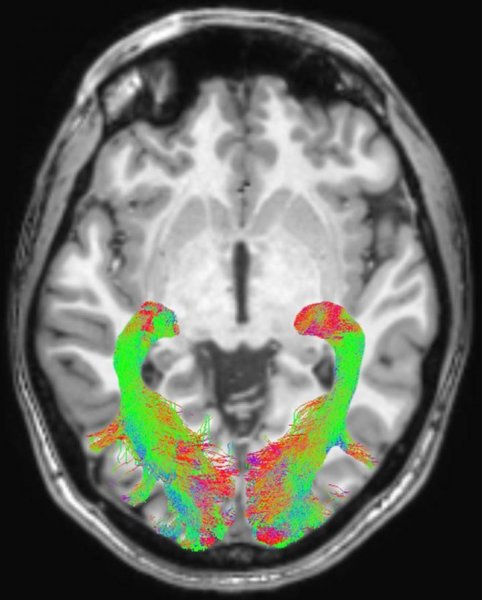 Acadia Pharmaceuticals is taking Parkinson’s disease education on the road in a partnership with the Michael J. Fox Foundation. The “Parkinson’s IQ + You” series will traverse the country through this year and next, connecting with local community resources in each city.

The sessions, staffed by healthcare providers, physical and speech therapists, clinical trial teams and support and advocacy group reps, are aimed at sharing the latest news and research with patients and families as well as showing them how to access local resources.

Each event will feature a live demonstration of a typical appointment with a specialist to help the audience get insights on what to expect and how to make the most of the appointment.

RELATED: Acadia looks to ‘blow up the paradigm’ with Parkinson’s psychosis drug Nuplazid

Already scheduled are events in Atlanta, Southern California and Phoenix, all hosted by Larry Gifford, who has Parkinson’s and hosts the podcast “When Life Gives You Parkinson’s.”

“The Parkinson’s IQ + You program has been uniquely designed to bring much needed support and information to the Parkinson’s community. We look forward to this national series of events across the country, which will offer attendees the opportunity to interact with healthcare experts and other people with Parkinson’s and their families and ask important questions about disease management,” Rob Kaper, senior vice president and global head of medical affairs at Acadia, said in a news release.

Acadia has faced safety questions about the drug, including a formal inquiry by the FDA that ended with a re-endorsement by the agency last September, and is currently undergoing a Department of Justice probe into its marketing practices. Nuplazid was approved in 2016 with a black-box warning for elderly patients with dementia-related psychosis.