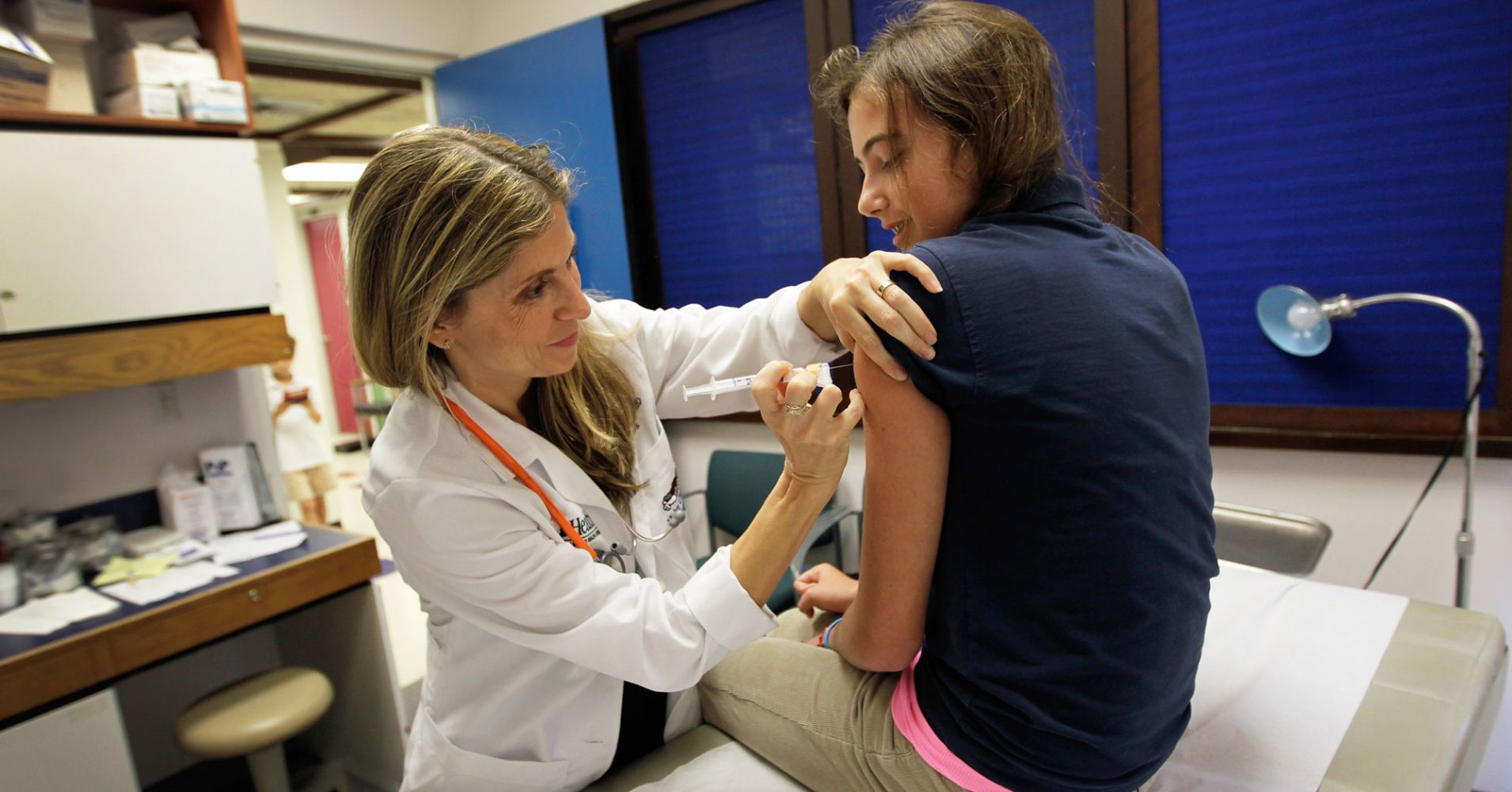 Social network Pinterest has taken a big step to stop the spread of false content that is damaging people’s health, which could put pressure on competitors to follow.

have been documented in New York City, Washington, and Texas since last fall.

Pinterest said Wednesday that it would no longer return any search results, including pins and boards, for terms related to vaccinations, whether in favor or against them. It took that step in late 2018 after noticing that the majority of shared images on Pinterest cautioned people against vaccinations, despite medical guidelines demonstrating that most vaccines are safe for most people.

Pinterest told CNBC on Wednesday that it’s been hard to remove this anti-vaccination content entirely, so it put the ban in place until it can figure out a more permanent strategy. It’s working with health experts including doctors, as well as the social media analysis company called Storyful to come up with a better solution, the company said.

“We want Pinterest to be an inspiring place for people, and there’s nothing inspiring about misinformation,” said a Pinterest spokesperson. “That’s why we continue to work on new ways of keeping misleading content off our platform and out of our recommendations engine.”

Pinterest has also taken steps to block content promoting false cancer cures, the company said, as part of a broader health misinformation policy initiative its had in place since 2017. The company found that a lot of this content was redirecting users to sites that discouraged them from getting traditional medical treatment, such as an essential oil claiming to be a cure for cancer.

The visual social network claimed to have more than 250 million users every month as of September 2018, putting it around the same level as Snap (which does not report monthly users but claims 186 million daily users). But it’s not as popular as Twitter, Facebook, Facebook-owned Instagram or Google-owned YouTube.

Pinterest’s move could pressure other social networks to do more to stop the spread of misinformation that is damaging to public health. For instance, Facebook recently told Bloomberg that it is considering making changes related to health-information, including anti-vaccination content, after getting critiques from policymakers such as California congressman Adam Schiff:

WATCH: Here’s what the FDA Commissioner wants you to know about the measles vaccine