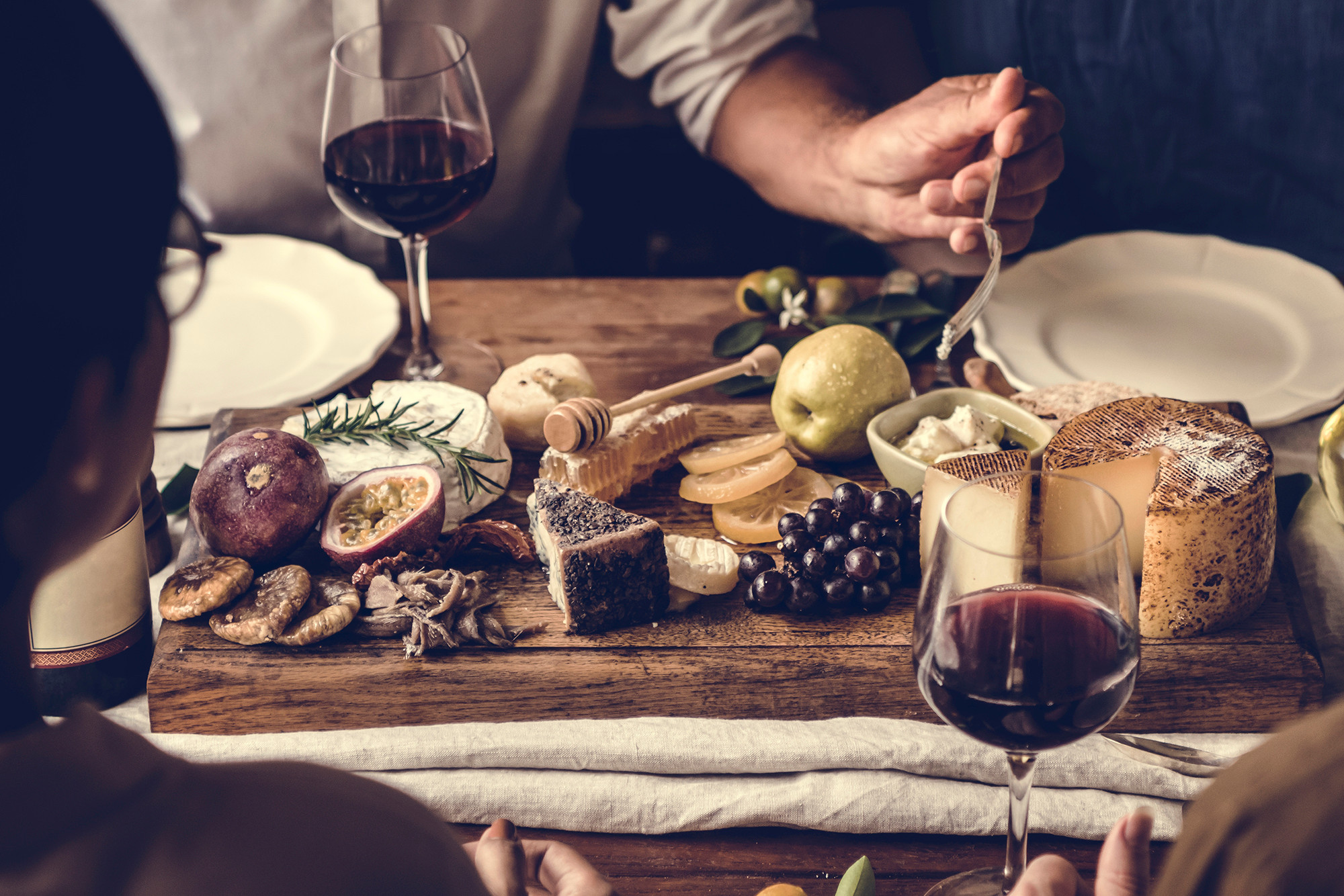 Picholine poobah Terrance Brennan, a favorite of Upper West Side diners from 1993 to 2016, is slated to open a coastal Mediterranean restaurant in Southampton, Side Dish has learned, as East End restaurant news heats up.

The Picholine chef/owner will collaborate with innovative restaurateur Zach Erdem of 75 Main St., who is taking back the now-shuttered Maison Vivienne space that formerly housed Nello Summertimes Hotel and Restaurant.

Some East End restaurateurs are getting creative to manage increasing rents this summer.

For example, Brooklyn Chop House will be back at the Capri Hotel, at 28 County Rd. in Southampton, for a second season this summer, says restaurateur Stratis Morfogen, who is also founder of Philippe Chow.

Morfogen, who will also operate the hotel’s lounge, says his group has worked out an agreement with the Capri Hotel’s owner, celebrity lawyer Mark Geragos.

Under the deal, BCH will pay Geragos a percentage of its earnings for the season, paying out upside if the weather is great, and protecting it from a disaster if the summer ends up waterlogged.

“It’s a win-win,” says Morfogen. “The landlord, restaurant and lounge can now work together instead of against each other, like in the past. We will care for the hotel guest as much as the restaurant to make sure the hotel guest has the best experience possible.”

Also on the menu: a seven-pound Peking roasted duck and salt and pepper lobster.

Morfogen, whose cookbook “Damn Good Dumplings” is being published this fall, is working on a line of frozen BCH sandwich dumplings.

Bridgehampton Inn Restaurant, which is in its fifth year and led by executive chef Brian Szostak, is handing the cleaver over to chef Brian Tsao, formerly chef de cuisine at Beauty & Essex in the city.

Sybille van Kempen, who owns the Bridgehampton Inn and Restaurant, along with the Loaves and Fishes Cookshop and Loaves & Fishes Foodstore in Sagaponack, is launching her first cookbook, “Look + Cook Book” with Szostak and her mixologist son, Kyle Finger.

Meanwhile, back in Gotham, chef Donatella Arpaia is bringing her Prova Pizzabar to Times Square.

The pizza bar, which launched in Grand Central Terminal in 2016, is slated to open at the Moxy NYC Times Square this week.

Arpaia tells Side Dish she hopes to expand her concept — signature artichoke and black truffle pizza along with spicy meatballs with Calabrian chili — into airports, casinos and “high traffic” tourist destinations.