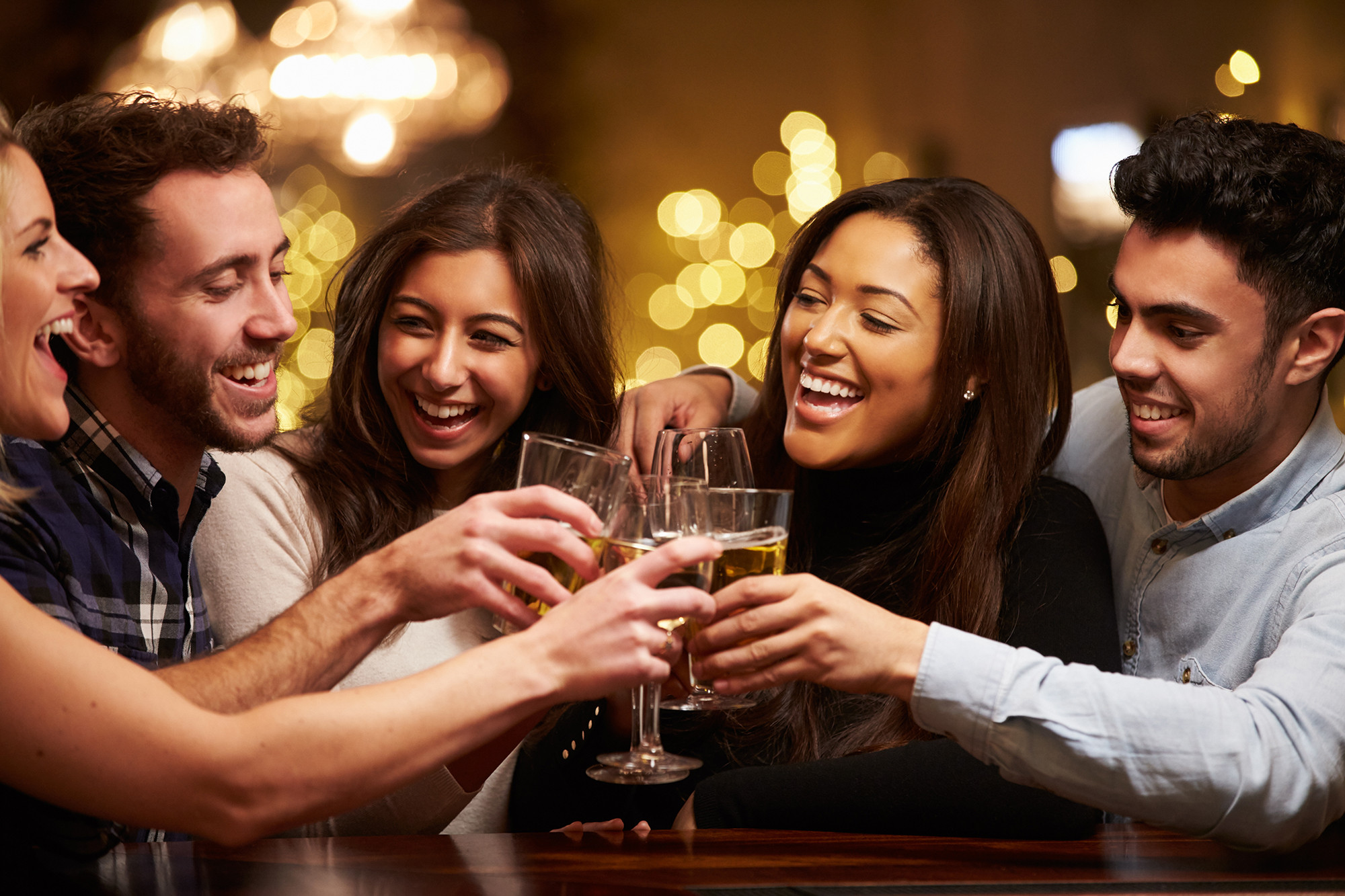 Here’s something worth drinking to.

A recently published study shows that while drinking alcohol isn’t necessarily healthy, there are some benefits associated with low to moderate drinking. That doesn’t mean, however, that there aren’t any risks associated with drinking, even if it isn’t heavy or regular.

The study, conducted by researchers from the University of Georgia, California State University and the Beijing Institute of Respiratory Medicine, was published Monday by the JAMA Network. It focused on the relationship between low to moderate levels of drinking and cognitive function and rates of decline.

The researchers measured the cognitive functions of 19,887 participants from 1996 to 2008. Researchers found that low to moderate drinkers showed consistently high cognitive function trajectories and had slower rates of decline compared to those who never drink.

Not surprisingly, heavy drinking was not found to be associated with higher cognitive scores.

The researchers did point out, however, that their study relied on the participants to report their own drinking habits. This could reportedly cause heavy drinkers to report themselves as moderate drinkers, as they tend to underestimate their alcohol consumption.

Of course, there are still risks associated with drinking, even moderate drinking.

A 2019 study had determined that moderate drinking can increase the risk of stroke by 10 to 15 percent. Heavy drinkers saw an increased risk of about 35 percent. Drinking can also have a negative impact on blood pressure, according to the study.

At the time, the World Health Organization (WHO) estimated that 2.3 billion people worldwide drink alcohol, with the average drinker consuming the equivalent of a large bottle of beer every day.