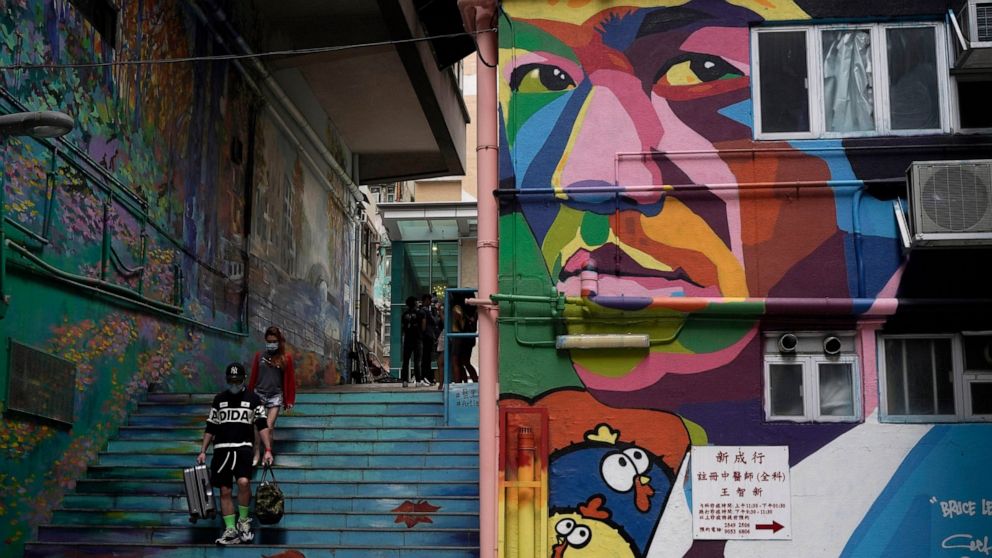 The captain of a cruise ship that was hit by the new coronavirus has told passengers it is headed to the port of Oakland in the U.S. state of California

ROME — The Latest on the coronavirus outbreak(all times local):

The captain of a cruise ship that was hit by the new coronavirus has told passengers it is headed to the port of Oakland in the U.S. state of California.

Grand Princess Capt. John Smith, in a recording provided by passenger Laurie Miller of San Jose, told guests late Saturday that the ship will dock in Oakland. Princess Cruises says it’s expected to arrive on Monday. The ship is carrying more than 3,500 people from 54 countries.

U.S. guests from other states will be transported by the federal government to facilities in other states. Crew will be quarantined and treated aboard the ship.

The Grand Princess had been forbidden to dock in San Francisco amid evidence that the vessel was the breeding ground for a cluster of nearly 20 cases that resulted in at least one death after its previous voyage.

Stocks markets in the Mideast are suffering sharp drops in early trading Sunday over fears about the new coronavirus and demand in crude oil falling amid a failure by OPEC and allied nations to cut production.

The Dubai Financial Market saw stocks drop by over 8% in a sharp selloff. Boursa Kuwait stopped trading as shares fell below 7%. The Abu Dhabi Securities Exchange dropped by 6%

Around the world, more and more countries were bracing for a surge in virus cases. Events and festivals were called off. Travel restrictions and warnings were issued. A nose-dive in tourist traffic and possible disruptions to supply chains set off fears of a worldwide economic slowdown.

The Associated Press receives support for health and science coverage from the Howard Hughes Medical Institute’s Department of Science Education. The AP is solely responsible for all content.