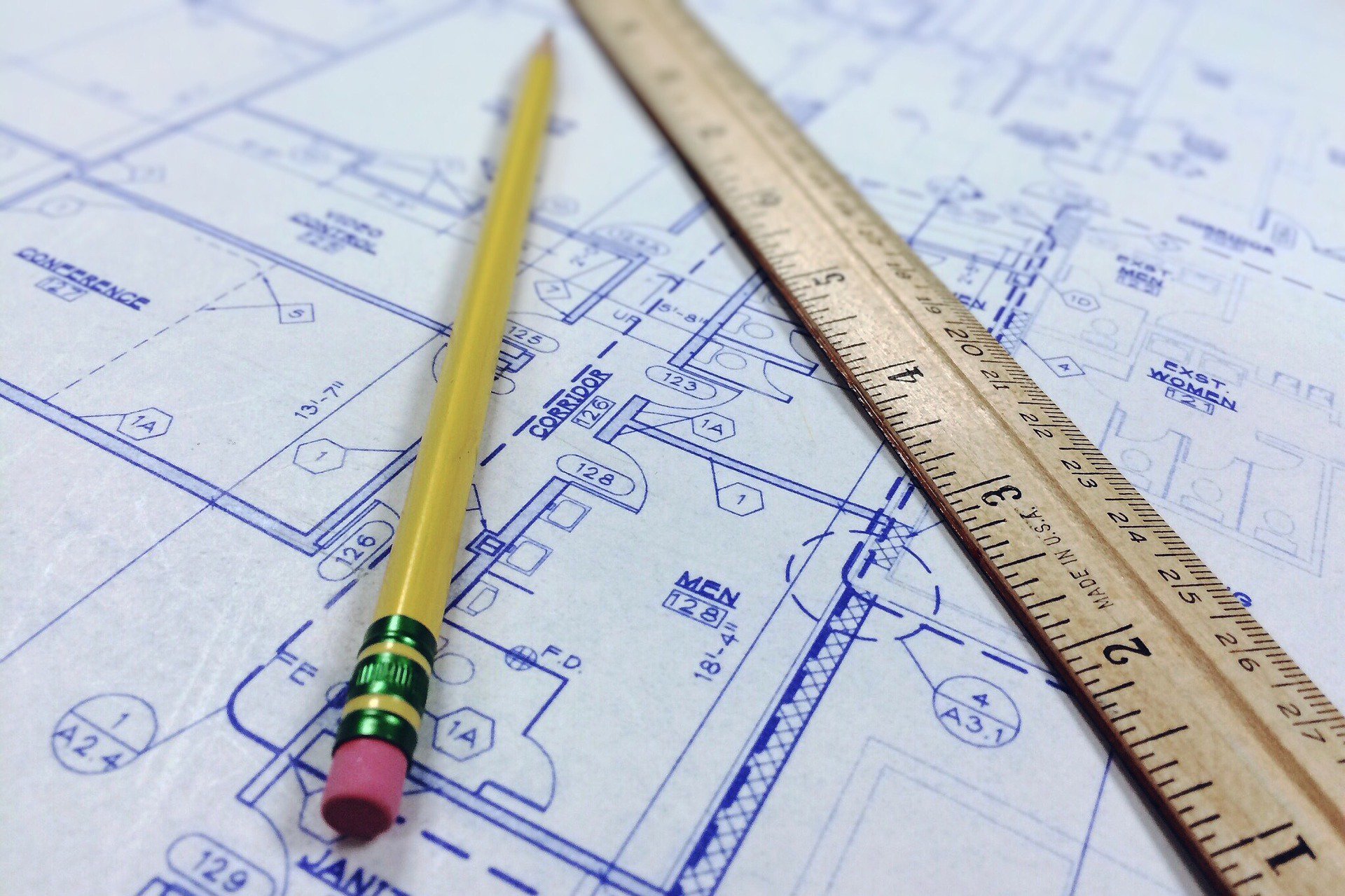 Akorn Pharmaceuticals, which had a $ 4.3 billion buyout by Fresenius tank last fall, just can’t seem to catch a break.

Just weeks after being hit with an FDA warning letter for its manufacturing operations in Illinois—problems that led to the death of the deal—Akorn today reported that it has received a citation on its third U.S. facility While the four observations were relatively minor, it was a downer on the same day the new CEO Douglas Boothe was telling the market Akorn is ready to move past its regulatory challenges and buyout debacle with Fresenius.

“Our recent financial results reflect the many challenges that have impacted our business of late, including increased competition for many of our generic and promoted products, supply issues, and regulatory and legal challenges,” Boothe said in a statement as the company reported fourth-quarter earnings. “Despite these significant headwinds, we have strong fundamentals to build upon … I look forward to providing updates in the coming months on our go-forward strategy and plan to rebuild value for all of our stakeholders.”

Akorn Thursday reported a 17.6% drop in revenues to $ 153.4 million for the fourth quarter, attributed in large part to supply shortfalls after the company halted manufacturing to deal with FDA concerns at its Decatur and Somerset, New Jersey  manufacturing facilities. It reported an adjusted net loss to of $ 0.29 per diluted share, double the loss of $ 0.14 per diluted share in the same quarter of 2017.

The new Form 483 for Akorn’s sterile drug manufacturing operation in Amityville, New York, was noted in an SEC 8K filing the drugmaker made Thursday. It lists four observations including for a record keeping misstep and failing to do stability testing on time.

It was minor compared to the issues outlined in a 22-page Form 483 for its Decatur, Illinois, plant which preceded a warning letter this year. In that the FDA raised questions about data integrity at the plant, repeat testing of failed batches and other issues that could lead to sterile drug contamination.

Boothe is working to move the company past the failing that doomed the deal with Fresenius. He said in his two months with Akorn, the company has made structural and organizational changes to “emphasize compliance, transparency, and accountability,” at its three U.S. manufacturing facilities. On top of that,  Akorn has decided to “explore strategic alternatives” to divest its India manufacturing facility, the CEO said.

Germany’s Fresenius struck its $ 4.3 billion buyout offer in 2017, touting the acquisition as a “strategically complementary combination” that would diversify its portfolio and expand its Fresenius Kabi sterile manufacturing capacity. But the deal fell apart last year after Fresenius got tipped off that Akorn violated FDA drug-development standards.

Akorn sued to try to force the deal on Fresenius, but a Delaware judge ruled that the German company was legally entitled to dump the deal. Days later, then-Akorn CEO Raj Rai stepped down.