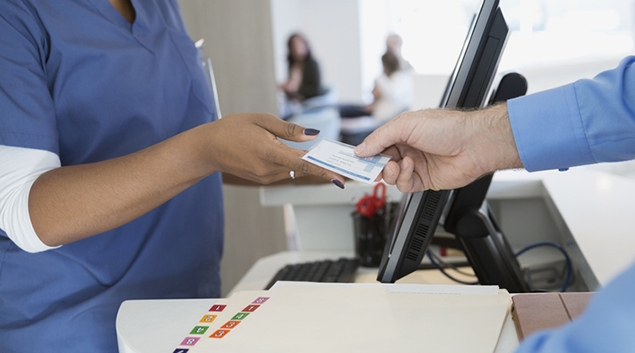 The Centers for Medicare and Medicaid Services today has released proposed waivers that include the ability for states to provide financial assistance for different types of health insurance, not just qualified health plans under the Affordable Care Act.

States could choose to expand the availability of plans and could provide subsidies to a defined contribution, consumer-directed account for an individual to pay for premiums. Any remaining funds in an account-based subsidy could be used to offset out-of-pocket healthcare expenses, CMS said.

CMS said the waivers allow consumers to purchase more affordable plans, such as for catastrophic coverage, Democrats blasted the policy as a move to undermine the Affordable Care Act and have demanded answers.

Ways & Means Ranking Member Richard Neal and Energy and Commerce Ranking Member Frank Pallone, Jr. sent a letter to Health and Human Services Secretary Alex Azar and other top Trump Administration officials on what they called the Administration’s latest illegal efforts to undermine the ACA through improper use of Section 1332 waivers.

Democrats and opponents say the move will raise costs for older and vulnerable Americans and eliminate protections for people living with pre-existing conditions.

They claim the planned waivers disregard the law as well as the congressional intent behind Section 1332 waivers by simply allowing states to show that a comparable number of residents have access to “meaningful” coverage, regardless of whether they actually have coverage.

The letter also says that the move exceeds statutory authority.

However, CMS said in its release that “Nothing in the new guidance or the waiver concepts changes the requirements for health insurance issuers to provide protections for people with pre-existing conditions.”

Neal and Pallone are requesting answers to a series of detailed questions on the proposed changes by December 31, including how the Administration came up with their proposed changes to Section 1332 waivers, a comprehensive document request, a list of who was involved in the process, and an explanation on why the Administration decided to promulgate the changes as Section 1332 guidance rather than go through a notice of proposed rulemaking process.

The ACA gave states flexibility in Section 1332 of the law to experiment with health insurance reforms, but with a directive to maintain the levels of benefits, affordability and coverage provided to residents by the ACA.

WHAT ELSE YOU NEED TO KNOW

CMS released four waiver concepts. The others are to create a new, state-administered subsidy program and to give states more flexibility to implement reinsurance programs or high-risk pools.

“It is contrary to the plain language of the statute, and it appears to be part of the Administration’s ideologically motivated efforts to sabotage the ACA,” the letter states.