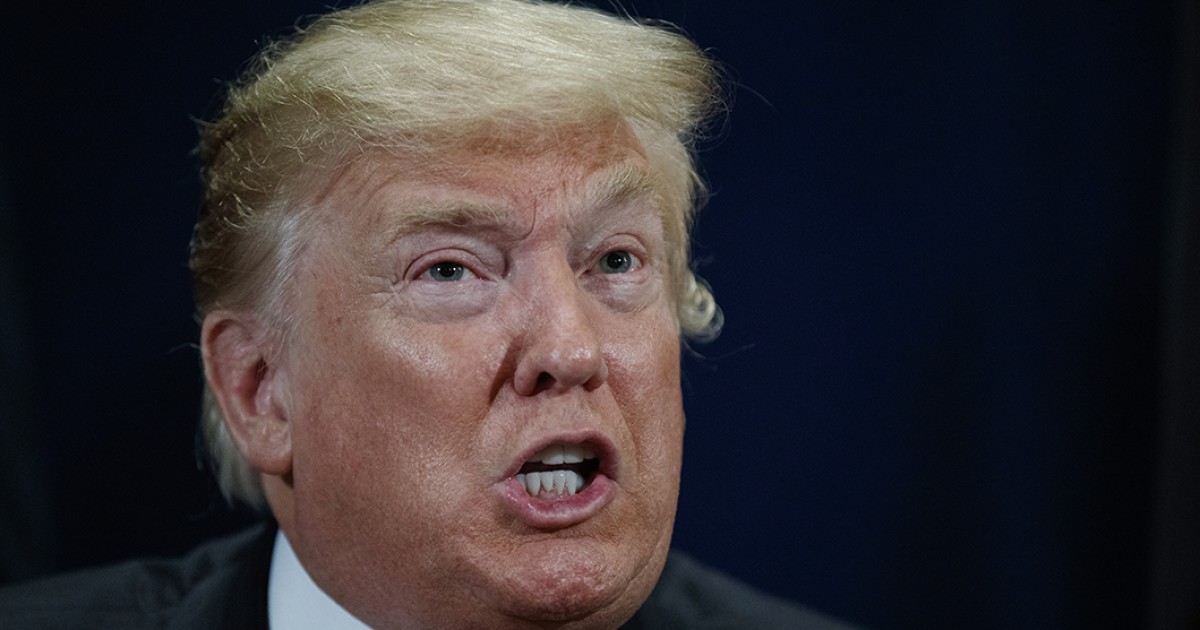 The White House Office of Management and Budget has told federal agencies to reroute money for the World Health Organization to other humanitarian aid and health groups.

President Trump announced last week he will halt funding to the organization, which constitutes roughly 10% of their overall budget, over the group’s response to the coronavirus.

The WHO has a $ 4.8 billion budget, of which the United States is the largest contributor, and the Trump administration is seeking to reduce the amount Congress delegated to the agency in 2020 by about $ 50 million. The U.S. also voluntarily gives between $ 100 million and $ 400 million in additional funding to the organization for various projects.

A senior administration official confirmed to the Washington Examiner on Tuesday that the OMB “has been working to provide options for stopping the funds.”

An administration official told the New York Post that the effort seeks to take “every single pot” of these “voluntary” funds that might go to the WHO and redirect them to organizations that do similar work, such as the Red Cross and Samaritan’s Purse.

“If you pay a contractor to build you a house and the roof falls in, you don’t keep paying them, you find a new contractor,” an official said to the Daily Caller. “WHO clearly failed to do its job and continues to make serious mistakes that puts our nation’s safety and security at risk, including allowing the reopening of wet markets. It shouldn’t be controversial for the U.S. to want to partner with international organizations that will actually protect international health.”

Read More:  Can you use herbal tea in kombucha

Last week, Trump chided the WHO for giving “faulty recommendations” as to how the U.S. should respond to the coronavirus pandemic, calling them “China centric” in a tweet and threatening to slash funding.

“Once we have finally turned the page on this epidemic, there must be a time to look back fully to understand how such a disease emerged and spread its devastation so quickly across the globe and how all those involved reacted to the crisis,” Trump said.

United Nations Secretary-General Antonio Guterres, on the other hand, said on Tuesday that “it is also not the time to reduce the resources for the operations of the World Health Organization or any other humanitarian organization in the fight against the virus.”

Worldwide, the coronavirus has led to over 2.2 million cases and has killed more than 157,000 people, according to Johns Hopkins University.