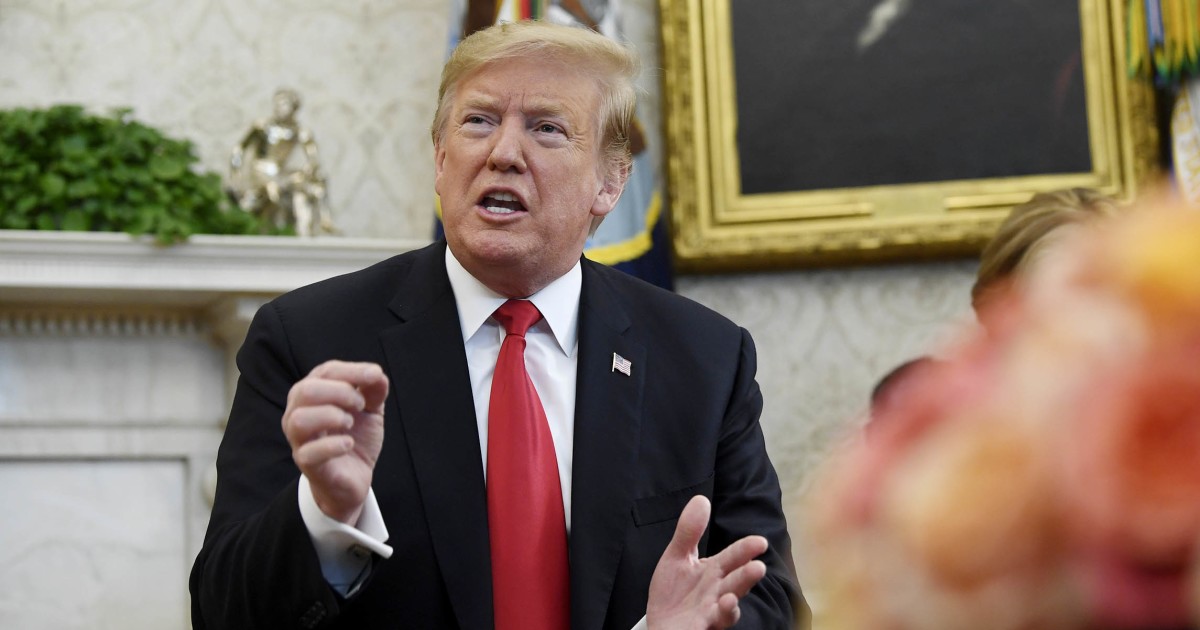 President Trump has said that if the Supreme Court overturns Obamacare, Republicans will deliver a “far better plan.” Instead of continuing to make such boasts, however, Trump would be better served by getting Republicans to actually agree on one.

As Peter Suderman details, going back to his first flirtation with a presidential run as a Reform Party candidate in 2000, Trump has been talking about his ability to deliver a fantastic healthcare plan — with lower costs, greater quality, and universal coverage. Yet, neither he nor his fellow Republicans have grappled in a serious way with the obvious trade-offs in healthcare.

Though it’s popular to say that Republicans lack a plan for healthcare, in reality, it would be more accurate to say that they have many different ideas about reforming the healthcare system but have failed to agree on a single approach.

Dating back to before Barack Obama was even elected, I’ve been urging conservatives to get serious about healthcare policy and to unify around a vision. In 2015, I released a book, Overcoming Obamacare, detailing three competing visions for right-of-center healthcare, with the central debate among Republicans being: How much of Obamacare do we want to get rid of and how far do we want to go in the direction of a free-market system?

That fall, during the heated Republican primary, I warned that “ignoring the Republican divisions on health policy won’t make them go away. It will only insure that the debate gets delayed. And if a Republican captures the presidency in 2016, he or she could come to office facing a health system in chaos, only to encounter a civil war within the party over what to do about it as all of the divisions being currently hidden explode to the surface.”

Of course, that ended up being exactly what happened in 2017, when Republicans finally gained full control of Washington and were put in the position to repeal and replace Obamacare, which they had been promising to do since 2010. They had a narrow Senate majority and were unable to come up with a plan that went far enough toward ushering in a free-market system to keep conservatives while preserving enough of Obamacare to satisfy centrists. Making the issue more complicated was the need to do everything through the reconciliation process to allow legislation to pass with a simple majority, thus giving lawmakers less flexibility to negotiate.

Having failed to come together in 2017, Republicans are in an even worse place to pass an alternative now that Democrats control the House of Representatives. But for Trump’s renewed promise of a “far better plan” to be remotely credible, he’s going to have to prove that Republicans can unify around a single idea.