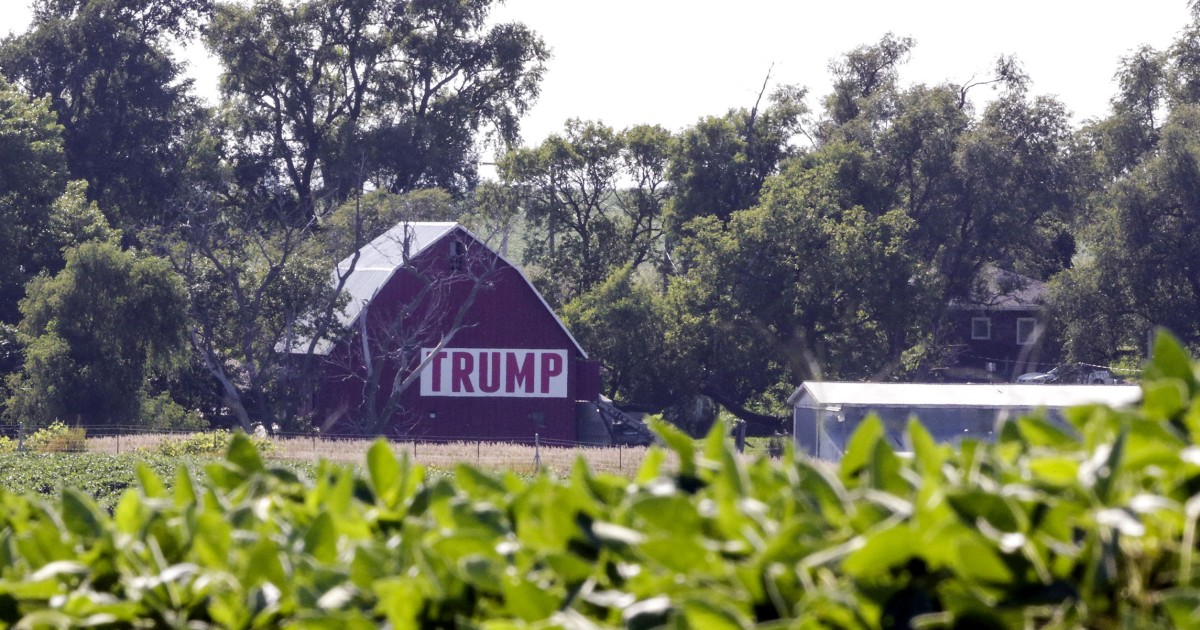 The Centers for Disease Control and Prevention published the latest trove of its data about life expectancy on Thursday, finding that, for the country as a whole, it dropped from 78.7 years in 2016 to 78.6 years in 2017, the first year Trump was in office. The report marked the third year in a row that life expectancy has failed to rise, falling by 0.3 years since 2014.

Though small, the trend is unusual for a developed nation where advances in public health and medicine otherwise lead to longer lifespans. The data also drew attention because the cause of the drop in life expectancy: Drug overdoses and suicides, primarily.

A study conducted by Princeton economists and spouses Anne Case and Angus Deaton made headlines in 2015 when it showed mortality for whites was rising, driven by drug and alcohol overdoses, suicide, chronic liver disease, and cirrhosis. Unlike the data released by the CDC, that research included information about educational attainment, finding that deaths were highest among people with a high school diploma or less.

The factors driving the rise in mortality for whites are complex, but the trend was widely referred to in the media and among educational circles as “deaths of despair,” with many researchers attributing them to economic anxiety. Trump, during his rallies, has referred to this cohort as the “forgotten men and women.”

Another analysis, published in the Journal of General Internal Medicine in September, suggests that counties that voted Republican in 2016 had a 15 percent higher age-adjusted death rate than counties that voted heavily Democratic. Dr. Lee Goldman, dean of health sciences and medicine at Columbia University in New York City, found in the study that people in counties with Republican gains were 2.5 times more likely to die from alcohol, drugs, and suicide than counties with Democratic gains.

Read More:  Can a multivitamin cause a rash

States with small victory margins for Trump, including Michigan, Pennsylvania, and Wisconsin, showed such associations.

The latest CDC report doesn’t include county-level data and doesn’t break down alcohol-related deaths, but certain overall trends are evident.

For instance, the studies reveal that suicides are twice as high in rural areas as in urban ones, continuing an upward trend that began in 1999. It also shows that rates of drug overdoses were highest in states such as West Virginia, Ohio, and Pennsylvania, all states Trump won.

Drug overdoses were tied to 70,237 deaths in 2017, an increase of nearly 10 percent from the year before, and opioids such as heroin and fentanyl were responsible for 47,600 of these deaths.

The life expectancy for women was unchanged, at 81.1 years, but for men it decreased from 76.2 years in 2016 to 76.1 years. Rates of death increased most among white men and women, and among adults between the ages of 25 to 34.

“Definitely they are the ones that seem the most affected,” Robert Anderson, a chief CDC statistician, said when asked about the mortality trends among white, rural males.

He noted, however, that life expectancy continues to be lower among other demographics, even though they did not experience the same downward trend. Death rates continue to be highest among black men.

Congress and the Trump administration have acted to reverse the surge of deaths from opioids, and preliminary data from the first few months in 2018 suggest a leveling off has occurred, though it is too soon to tell whether that will be a yearlong trend. The surgeon general has urged more people to stock naloxone, a drug that reverses and overdose and saves lives, but that is not a cure for addiction. Suicide policy has received less attention from lawmakers.

Read More:  Why is diet coke so fizzy