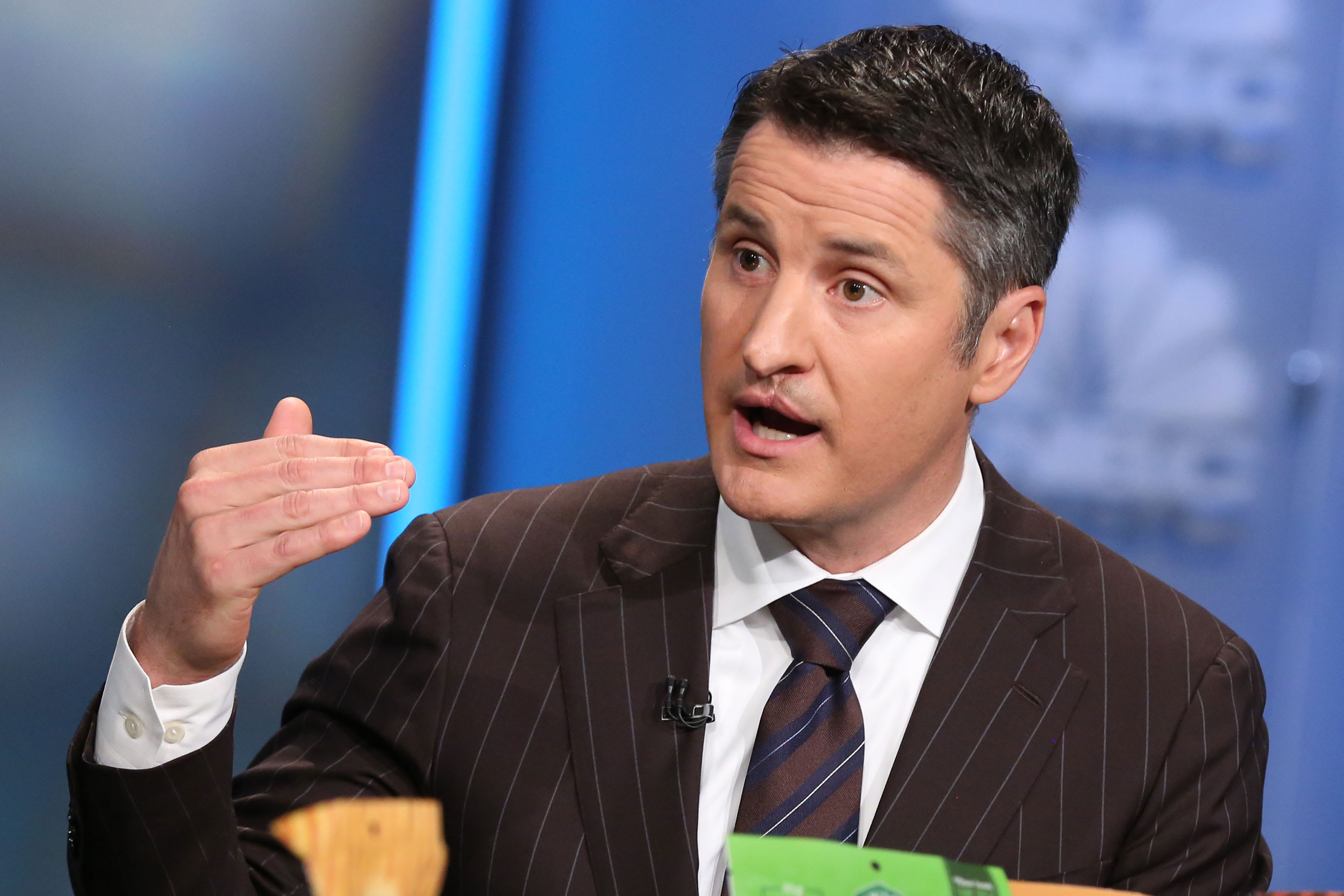 The deadly lung illness linked to vaping could prompt the United States and others to legalize marijuana, Tilray CEO Brendan Kennedy told CNBC on Tuesday.

“All the products that we produce in Canada and produce around the world are well tested by not only Health Canada, but regulators in other countries,” Kennedy told “Closing Bell.” “One could argue this vaping crisis could lead to more legalization.”

Health officials are calling the disease EVALI, short for e-cigarette, or vaping, product use associated lung injury. Most patients have reported vaping THC, the active ingredient in marijuana, according to the Centers for Disease Control and Prevention. The latest national and state findings suggest products containing THC, particularly those bought off the street or from other informal sources, are linked to most of the cases, the CDC said.

To date, the CDC has confirmed 2,051 probable vaping illness cases and 39 deaths. The CDC doesn’t know exactly what’s making people sick, but health officials say they are narrowing in on vitamin E acetate, a compound found in some THC vaping products.

Canada is the first G-7 country to legalize recreational marijuana. Only 11 states in the U.S. and the District of Columbia have legalized cannabis for recreational use.

Marijuana advocates, in recent months, have renewed calls for legal and regulated marijuana amid the vaping outbreak. They say regulation of the substance will make people safer.

The Canadian pot producer reported a loss of 36 cents on revenue of $ 51.1 million. The stock was up about 0.60% in after-hours trading on Tuesday.