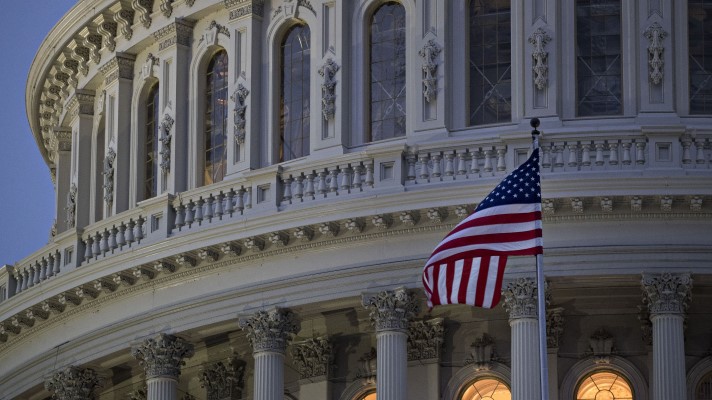 WEDI, a nonprofit authority on the use of health IT to create efficiencies in healthcare information exchange and a statutory advisor to the U.S. Department of Health and Human Services, has submitted recommendations to the Centers for Medicare & Medicaid Services and the Office of the National Coordinator for Health Information Technology pertaining to the proposed rules implementing provisions in the 21st Century Cures Act.

“The 21st Century Cures Act pushed the issues of information blocking and lack of interoperability to the forefront of the industry and this proposed rule is a step towards addressing these issues,” said Jay Eisenstock, chair, WEDI board of directors, in a statement. “Although we support CMS in their effort to advance interoperability, WEDI feels – in concert with other health industry groups – that as proposed, the 24-month timeline would be insufficient to allow for provider adoption and implementation and EHR vendor development.

“As CMS further develops their approach to advancing interoperability, we encourage the collaboration with the Office of the National Coordinator for Health Information Technology, as well as industry stakeholders such as WEDI,” he added.

WEDI stated that as an advisor to the Secretary of the Department of Health and Human Services and a multi-stakeholder organization comprised of health plans, providers, vendors and SDOs, it offers the structure for intra-industry collaboration.

“WEDI has proven leadership engaging the industry to address the most impactful changes of our time, including the National Provider Identifier, ICD-10, health claim attachments and prior authorization,” Eisenstock said. “WEDI supports this proposed rule, which is CMS’ initial phase to advance interoperability across the United States healthcare system, and specifically within the Medicare and Medicaid programs, the Children’s Health Insurance Program and issuers of qualified health plans.”

Eisenstock had more to say on the ONC’s proposed rule on interoperability, information blocking and the ONC Health IT Certification Program.

“As ONC further develops their approach to advancing interoperability, we encourage the collaboration with the Centers for Medicare & Medicaid Services, as well as industry stakeholders such as WEDI,” he stated. ”We applaud ONC’s initial phase to advance interoperability across the United States healthcare system in support of the access, exchange and use of electronic health information and encourage ONC refinements to the rule as offered in our submitted comments.”

WEDI’s complete recommendations can be found on the WEDI website.