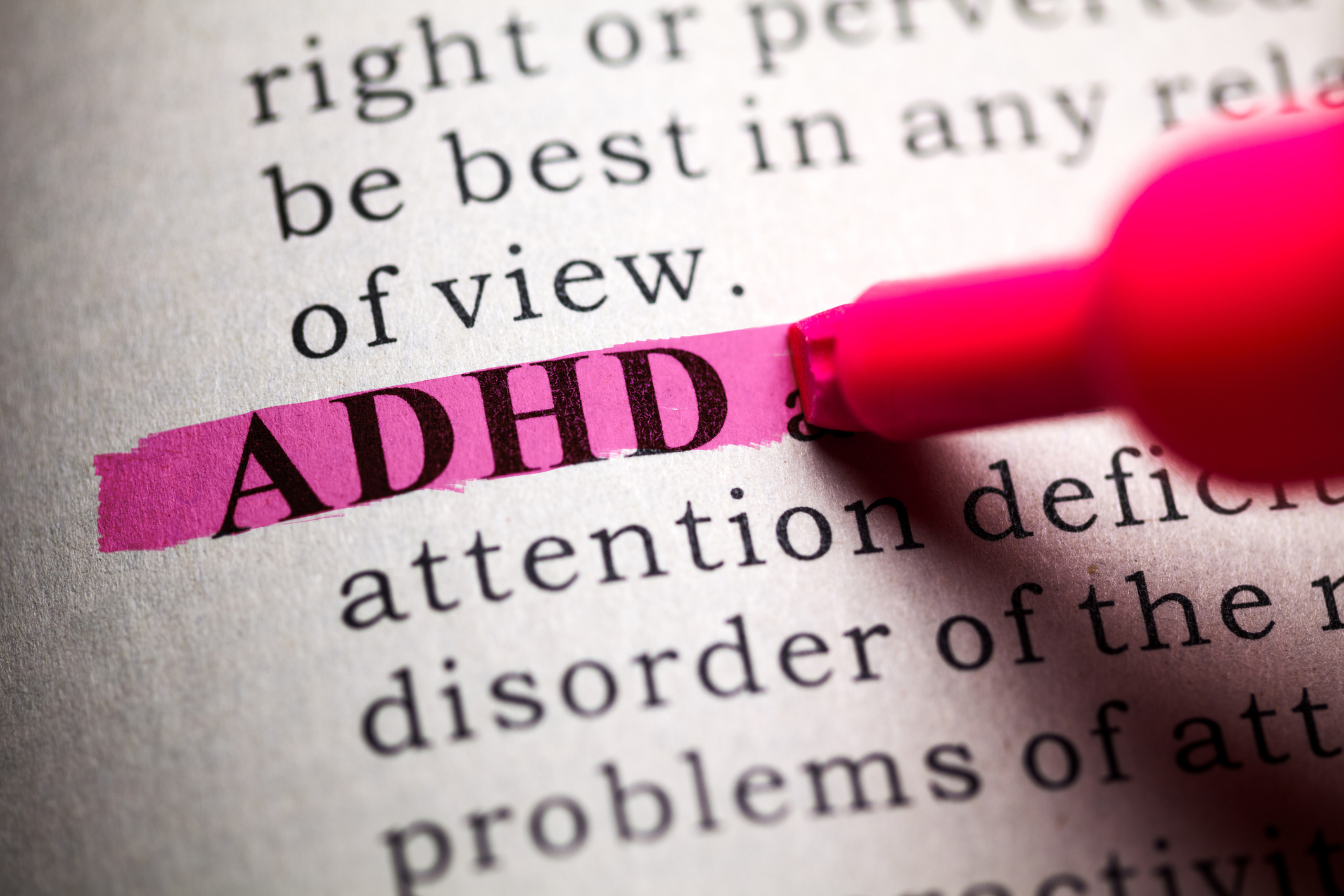 These were the findings of a study published in the New England Journal of Medicine. They didn’t find such a difference between any two other months — and in schools that didn’t have a September 1 cutoff for entry, the difference between August and September disappeared.

It’s not a Leo versus Virgo thing: it’s age. In schools with a September 1 cutoff, children born in August are a full year younger than children born in September. For children who are only 5, a year is a lot, especially when it comes to maturity, and the ability to stay focused and engaged on academic subjects. While some children might be naturally more mature than others, a child who is turning 6 is likely going to be able to sit still and focus more than a child who just turned 5.

But that doesn’t mean that the 5-year-old has ADHD; it means that the 5-year-old is acting normally for his or her age. And that’s what is worrisome about the study: it suggests that at least in some cases, teachers and doctors are mistaking normal behavior for a problem. Even worse, some children are getting medications that they really don’t need — or they wouldn’t need, if they were just a little bit older or the classroom demands were a little bit different.

Some families may see this study as proof that they should “red-shirt” their child. (The term is borrowed from school sports when a high school or college student is kept out of varsity sports for a year to gain skills while still keeping their eligibility to play; apparently they wear red shirts to set them apart from other new players.) When parents red-shirt their child, they wait an extra year before starting kindergarten. Parents are more likely to do this when their child has a spring or summer birthday, especially if their child is a boy. It’s thought that the extra year gives them more time to mature and be ready for school.

There are certainly some children who benefit from a bit more time before starting kindergarten, which has become increasingly focused more on academics than on socialization and play. But I would argue that parents shouldn’t have to do it — and many families simply can’t afford to pay for another year of preschool or childcare.

As a pediatrician, I see two big take-homes from this study. First, teachers and doctors need to do a better job of factoring in a child’s age and maturity level when assessing their behavior; just because they are different from their classroom peers doesn’t always mean that they have a psychiatric diagnosis, let alone need medication. Some do, of course, but many just need time.

Second, we need to do a better job of accommodating the relative differences in ages and maturity levels that exist in a perfectly normal kindergarten classroom. We need to be able to meet children where they are, and help each child get where they need to be — with patience and support, not labels or medications. That definitely means more support for teachers, but it also may mean that we need to rethink kindergarten curricula. Maybe we had it more right when we focused more on socialization and play. If a child needs to be 6 to do what we are asking a 5-year-old to do, maybe the problem isn’t with the child. Maybe it’s with us.