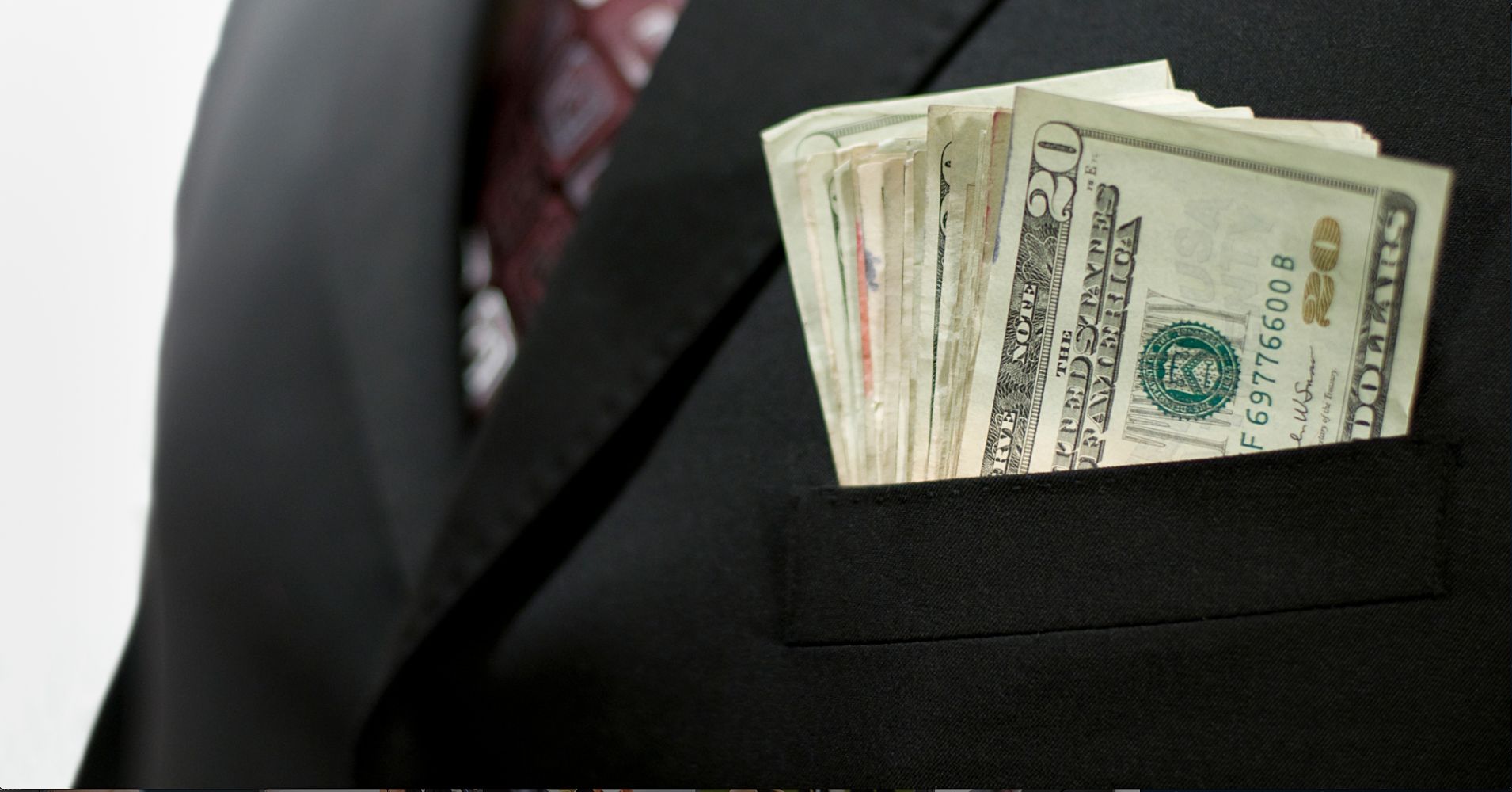 A new report from Oxfam has found 26 people now own the same wealth as the poorest half of the world, down from 43 in 2017.

Oxfam urged governments to hike tax rates for corporations and the world’s richest to tackle the growing wealth gap.

Governments are fueling inequality by underfunding public services whilst “under taxing” corporations and the wealthy and failing to clamp down on tax evasion, the report alleged.

While a new billionaire was being created every two days, Oxfam said the tax rates being applied to those individuals had fallen to their lowest in decades.

According to the report, adding half a percent to taxes on the wealth of the world’s richest 1 percent would raise more than enough money to educate 262 million children and provide health care that would save 3.3 million lives.

However, such taxes were being reduced or eliminated in wealthy nations and barely implemented at all in the developing world, Oxfam said. Tax rates for corporations in rich countries fell from 62 percent in 1970 to 38 percent in 2013, with the average rate in poor nations currently at 28 percent.

It also noted that in some countries, such as Brazil, the poorest 10 percent were paying a higher proportion of income tax than the wealthiest 10 percent.

Winnie Byanyima, executive director of Oxfam International, said those in authority needed to reevaluate their systems in order to address poverty and tackle inequality.

“Governments must now deliver real change by ensuring corporations and wealthy individuals pay their fair share of tax and investing this money in free healthcare and education that meets the needs of everyone – including women and girls whose needs are so often overlooked,” she said in a press release on Monday.

“The size of your bank account should not dictate how many years your children spend in school, or how long you live, yet this is the reality in too many countries across the globe. While corporations and the super-rich enjoy low tax bills, millions of girls are denied a decent education and women are dying for lack of maternity care.”

Around 10,000 people die every day because they cannot access affordable healthcare, according to Oxfam. Children in developing countries are twice as likely to die before the age of five if they come from a poor family, while rich children spend twice as long in education.

However, Kate Andrews, associate director at think tank, the Institute of Economic Affairs, argued Oxfam’s report was “obsessed with the rich” and failed to provide an effective solution for reducing inequality.

“If the overarching goal is to end world poverty, Oxfam should be making the case for building the right domestic and international frameworks that allow for free-markets to thrive and corruption to be tackled,” she said in a statement on Monday.

Read More:  Medical News Today: What are the benefits of oatmeal?

“Instead, they advocate a race to the bottom, with interventionist policies that are more likely to destroy wealth than they are to successfully redistribute it.”