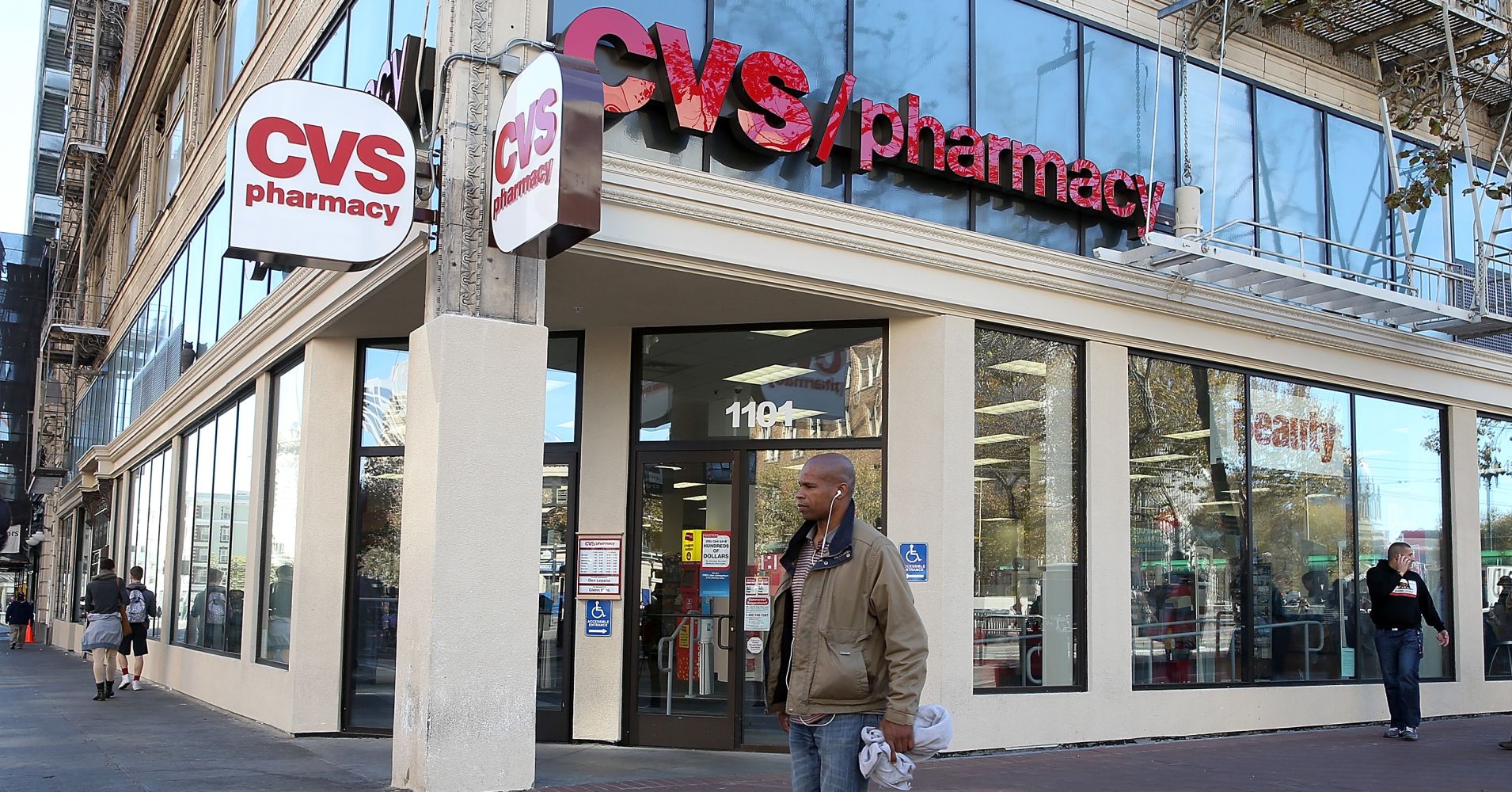 CVS Health on Wednesday disappointed investors with a lower-than-expected earnings forecast for the year as the company integrates health insurer Aetna and uncertainty over rebates weighs on the company’s pharmacy benefit management business.

CVS closed its $ 70 billion acquisition of health insurer Aetna. CVS has touted the transaction as a way to transform how Americans receive health care and lower their costs, as well as strengthen CVS’ business.

However, the forecast CVS gave Wednesday implies there may be more challenges — and costs — in making the combination work. It also highlights the pressures weighing on CVS’ core businesses.

Here’s what the company reported compared with what Wall Street was expecting, based on a survey of analysts by Refinitiv:

“2019 will be a year of transition as we integrate Aetna and focus on key pillars of our growth strategy,” CVS CEO Larry Merlo said in a statement.

“This will stoke fears the [Aetna] deal was defensive in nature and that base CVS will continue to reset lower,” they wrote.

CVS said it expects adjusted operating income for its retail and long-term care business to drop about 10 percent this year to a range of $ 6.59 billion and $ 6.71 billion, according to the slides. CVS said about half of the decline will come from investments CVS made after the federal tax overhaul and challenges in its long-term care business. Reimbursement pressures will also weigh on the results, the company said.

Adjusted operating income of CVS’ pharmacy services unit, or its Caremark pharmacy benefit management business, is expected to decline in the low-single digit percents to between $ 4.83 billion and $ 4.92 billion for the year, according to the slides. CVS cited lower brand inflation, or drugmakers not hiking prices of prescription drugs like they normally do, as a factor affecting its outlook.

CVS also named “ongoing questions around rebates” as a challenge in 2019.

President Donald Trump and top administration health officials have vowed to change how pharmacy benefit managers, or PBMs, operate. Currently, PBMs negotiate discounts, called rebates, with drug companies. The Trump administration wants Congress to pass its proposed ban on these “backdoor deals,” a move that could hurt CVS and other PBMs.

Merlo in a statement Wednesday said the company is “fully aware” it will need to address challenges that will affect its financial results this year.

On an adjusted basis, CVS earned $ 2.14 per share, above the $ 2.05 per share expected by analysts surveyed by Refinitiv.

Same-store sales increased 5.7 percent from the year-ago quarter, when they grew just 0.1 percent. Pharmacy drove the overall gain, with same-store sales up 7.4 percent against weak sales growth a year ago. Front-store sales, which include items like toilet paper and shampoo, grew 0.5 percent.