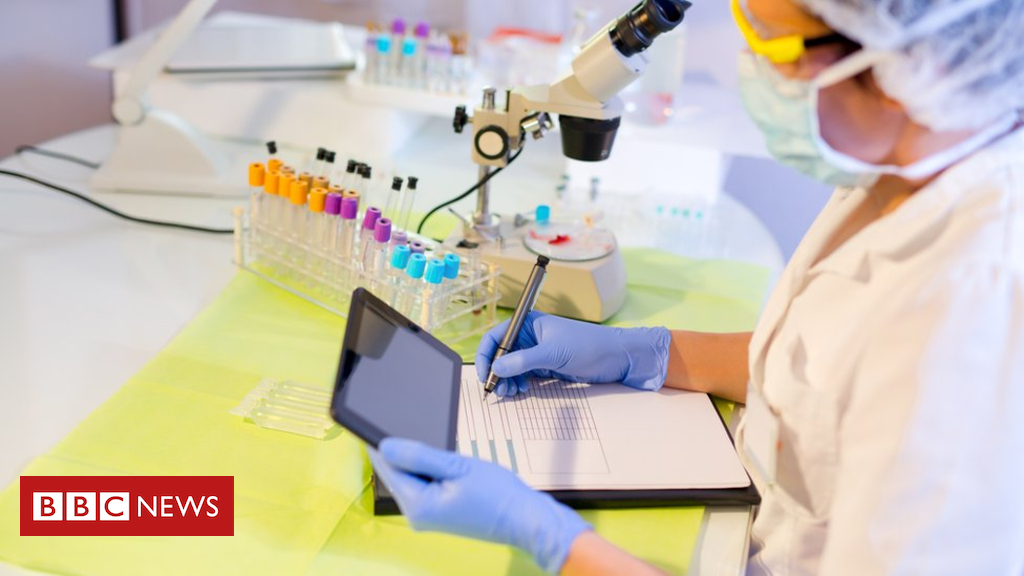 Young victims of sexual assault are not being forensically examined within a critical time period at some privately-run referral centres, a BBC investigation has found.

Doctors also told the BBC they had seen cases of incorrect recordings of injuries and evidence contamination.

NHS England – which jointly commissions services – said it had not been made aware of the concerns.

The first three days following a sexual assault is considered the key forensic window for young children because their injuries can heal quickly and DNA is less likely to be retained.

The BBC has spoken to eight doctors who wanted to blow the whistle on the poor care they had seen at privately-run SARCs.

There are many such centres across England, many of which are run by private companies.

One of the doctors, who works across multiple centres, said she was aware of 10 cases in the past two years where pre-pubescent children were not forensically examined within three days of being assaulted because there was not a qualified member of staff available.

“Ten children missing out on forensic samples is quite a significant number,” she said.

“When you lose the forensics, that’s something you can’t get back.”

Doctors from centres across England also said in the past two years they had witnessed incorrect recording of bruises and injuries and at least three cases of contamination of forensic evidence.

Read More:  Can i use expired herbalife products

Dr Helena Thornton, who independently reviews forensic evidence for defence and prosecution cases, said she saw something that concerned her in a quarter of medical notes and evidence statements.

Dr Thornton said another video showed a pre-pubescent child who was left “beyond distressed” after a swab was taken as part of a procedure that she says was totally unnecessary.

“If a parent thought their child was going to be distressed or hurt, I’m sure they would be appalled,” she added.

The BBC has learned that in 2009 the Crown Prosecution Service conducted an audit of forensic evidence, which has never been published.

An NHS doctor reviewed 13 cases that had gone to court whose examinations had all been conducted in one Primecare private centre in the Midlands.

The CPS refused to provide the BBC with the audit, but under the Freedom of Information Act the information commissioner has now ordered its release.

It revealed that only a single case provided “acceptable documentation of injuries” and the correct forensic samples were taken in just two cases.

In one instance of rape, no samples were taken from the affected areas.

According to the doctor reviewing the cases, one example of poor documentation of injuries “would be fertile ground for cross examination by a defence barrister”.

In a statement, the CPS said the centre “fell short” of standards but following the report they worked together and alongside the police to formulate an improvement plan.

“Significant improvement, involving this contract holder and generally, has been evident in the last nine years,” it said.

The CPS declined to answer whether they had conducted subsequent audits for any company in the UK.

Allied Healthcare, who incorporated Primecare, said the audit was historical and the centre itself had been acquired three times by other providers since 2009.

Victims’ Commissioner Baroness Newlove said she was “shocked by the failings the BBC has uncovered”.

“Some of the individual experiences are truly distressing,” she said.

“It is unacceptable that there is no standardised training for staff taking forensic evidence, despite it being recommended over nine years ago. I want to see this happen as a matter of urgency.”

Responsibility for the care provided in centres is shared between a range of bodies.

However, Baroness Newlove called on governments in England to introduce annual inspections of SARCs.

The Care Quality Commission – which regulates the healthcare provided but not the evidence gathered – said it had recently started a new inspection regime.

But the BBC has learned that the forensic documentation produced at all centres will not be routinely reviewed, unlike at GP surgeries.

The Forensic Science Regulator said it now planned to set up a whistle-blowing hotline for people with concerns. In a statement, it said it had been “working to drive up standards and will continue to do so”.

NHS England – which commissions services with Police and Crime Commissioners – said it had not been made aware of any of these concerns.

In a statement it said: “We would strongly encourage those involved to report these serious allegations to the forensic regulator.

“Sexual assault referral centres are important services which is why the NHS has tripled its funding over the past five years and has measures in place to make sure alongside the police that they are providing the care needed in a timely way.”

If you willing to share your experiences about any aspect of this story, you can get in touch with us, confidentially, by emailing haveyoursay@bbc.co.uk

Please include a contact number if you are willing to speak to a BBC journalist. You can also contact us in the following ways: