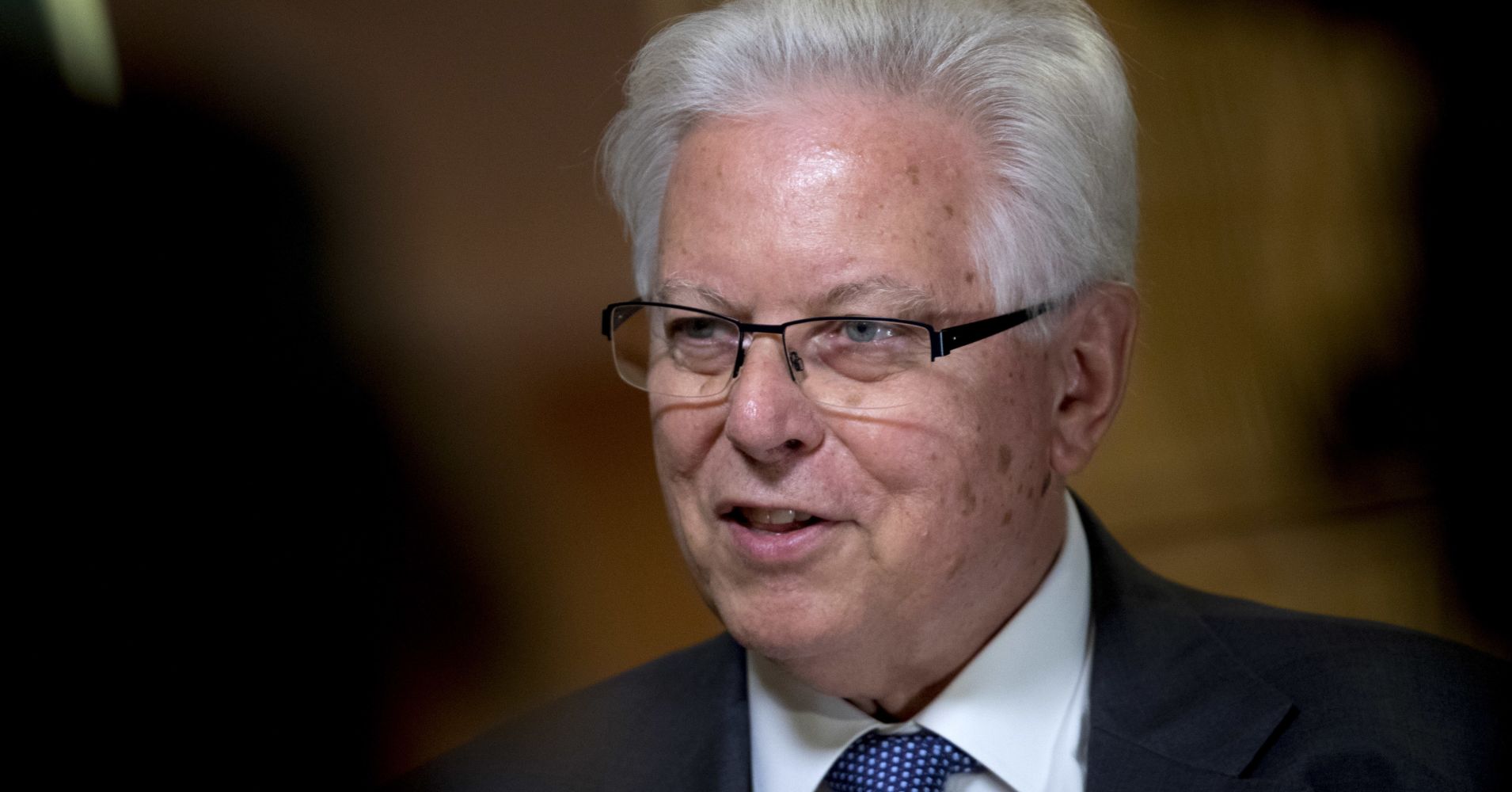 Walgreens wants to be seen as more than a retailer.

CVS Health, has been touting itself as a health-care company dedicated to transforming the patient experience and lowering costs in the process. To help its case, CVS is acquiring insurer Aetna and hopes to close the deal sometime in the fourth quarter.

Once the deal is finalized, CVS will own a drugstore, a pharmacy benefit manager and an insurer. Walgreens will still be largely a pharmacy chain, though the company is trying to change that. The company has inked partnerships with numerous health-care companies, including insurer Humana and diagnostics company LabCorp, to test new health services in some stores.

“So you will see that in a few years our stores will be completely different and will give lot of prominence, even in front of stores, to health and beauty…” Walgreens Boots Alliance CEO Stefano Pessina said Tuesday in an interview with David Faber at CNBC’s Net/Net Summit at the New York Stock Exchange.

It’s not that being a retailer is a bad thing. But investors want drugstores reinvent their businesses as Amazon already steals sales of everyday items like toilet paper and will soon enter the prescription drug delivery business with its acquisition of online pharmacy, Pillpack.

News of the deal alone shaved $ 12.8 billion in market value from drugstores Walgreens, CVS and Rite Aid in one day. Despite all the fear in the market, Pessina says it’s important to recognize that even Amazon understands it cannot be only online. He cited Amazon’s acquisition of Whole Foods affirming the e-commerce giant’s desire to get into brick-and- mortar retail.

Read More:  Questions About Health You Must Know the Answers To

Pessina’s comments come one day after CVS CEO Larry Merlo said while he doesn’t lie awake at night worrying about Amazon, he does want to ensure the company does not leave any “white space” for the company to disrupt. Both Merlo and Pessina are adding health services to their stores — albeit through different strategies.

“I don’t say [ours] is the better strategy,” Pessina said Tuesday. “I don’t have the arrogance to criticize what our competitors are doing … We are a true health-care company.”