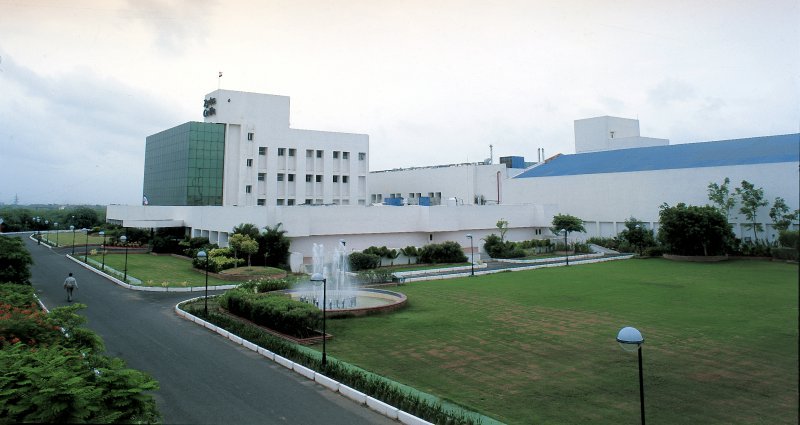 India’s Zydus group began steps to fix its perpetually troubled sterile manufacturing plant in Moraiya as soon as an FDA inspector uncovered manufacturing issues this spring. Its efforts failed to do the job.

Zydus Cadila in a public filing (PDF) today says the agency has issued a warning letter for the facility, its second in four years. The drugmaker claims the action will not affect its business in the U.S. and that it expects to continue to produce drugs at the Moraiya facility, its largest feeding drugs to the U.S. market.

What is your perspective on offering a DTP option? Share your thoughts for a chance to win a $ 5 Amazon gift card.

Cadila didn’t say what the warning letter criticized, but it didn’t have to. The plant was savaged in a 14-observation Form 483 issued in May. The citation listed a range of problems from finding grimy aseptic equipment to worker methods which could lead to microbial contamination. It went so far as to call out workers in one area that it believes were responsible for microbial contamination at the plant.

“The EM data reveal certain individuals who appear to be a source for the Bacillus and Pseudomonas microbial contamination in the Grade B and Grade A manufacturing areas,” the citation says.

It is not the first warning letter for Cadila’s Moraiya plant. It and a sterile injectables facility in Vadodara, India were called out for manufacturing issues in a warning letter in late 2015.

Read More:  Why Are Scientists So Upset About the First Crispr Babies?

Cadila’s manufacturing failings are not confined to its operations in India either. Just weeks after the Moraiya plant was inspected, the FDA went through Zydus’ Cadila’s Nesher Pharmaceuticals plant in St. Louis, Missouri. That facility was hit with 11 observations.