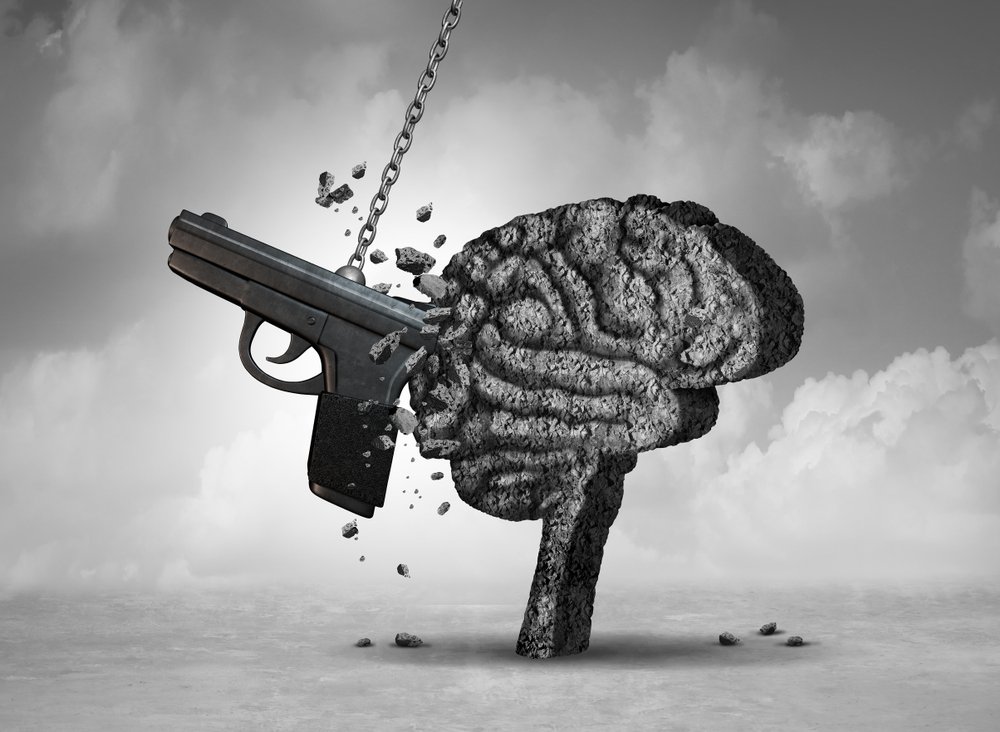 I hope people call me insane… (laughing emojis).. wouldn’t that just be a big ball of irony? Yeah.. I’m insane, but the only thing you people do after these shootings is ‘hopes and prayers’.. or ‘keep you in my thoughts’… every time… and wonder why these keep happening …

Shall we do what the shooter seems to be asking for — help those with insanity — or just hope and pray?

Or fall into our usual anti/pro-gun divide?

Let’s analyze the irony identified by the gunman before the devastating slaughter of 13 Americans.

Let’s dive into the uncharted territory of human psychology — the mind of a straight shooter before a calamity. His prophetic post may reveal the answer we’ve been seeking.

Because “We the People” are responding exactly as he predicted.

Vilifying the shooter as insane.

Offering victims our hopes and prayers.

Is this the best we can do?

They say insanity is doing the same thing over and over again and expecting a different result.

Yet, we keep going round and round the same post-carnage questions: Where did he get the gun? Did he acquire it legally? What was his motive?

Rather than interrogate the shooter postmortem, let’s do a psychological autopsy on the living — analyze our response for clues as to why the killings continue.

I’ve got a unique vantage point on mental health care in America.

I was once a suicidal physician. Now I run a physician suicide hotline. I’ve spoken to thousands of suicidal physicians and investigated more than 1,100 doctor suicides (some homicide-suicides). Doctors have the highest suicide rate of any professions. Even higher than veterans.

That means we’ve doubled the number of guns per psychiatrist in just six years.

Increasing firearms while decreasing mental health access is not a winning strategy.

Why do we have so many guns and so few psychiatrists?

Meanwhile, America remains the most heavily armed nation in the world with 120 guns per 100 U.S. citizens — that’s more than one gun per person. Nearly half of all Americans have at least one gun at home.

The human brain controls the gun.

In America, it’s easier to find a gun than a psychiatrist. Ammunition costs less than medication. No prescription necessary.

So who’s insane? The shooter? Or us?

Pamela Wible pioneered the community-designed ideal medical clinic and blogs at Ideal Medical Care. She is the author of Physician Suicide Letters — Answered and Pet Goats and Pap Smears. Watch her TEDx talk, How to Get Naked with Your Doctor. She hosts the physician retreat, Live Your Dream, to help her colleagues heal from grief and reclaim their lives and careers.